Richard has authored or co-authored around 25 books dealing with business, ideas, and personal success. “Koch is someone worth listening to” says Roger Trapp of The Independent, because of his own success as consultant, entrepreneur, and author.

In 1997, The 80/20 Principle pioneered a reinterpretation of the so-called “Pareto Rule” – extending the idea that most worthwhile results come from a small minority of effort from business, where it was well known, to include personal life and careers. The book, substantially updated in 2007, has become a business classic, being named by GQ as one of the top 25 business books of all time. The Weston Review said “We give this Dali-esque masterwork 5 stars… a beautiful collage of well written prose… the book is worth many times its price.” The 80/20 Principle has sold over one million copies and been translated into more than 40 languages.

Several observers maintain, however, that Richard’s best book is The Power Laws, which was published in the US under the title The Natural Laws of Business. getAbstract.com said “Richly detailed and splendidly written, this page-turner applies the laws of science to economics and business … Koch is smart enough and skilful enough to move beyond simple parallels and use the science to identify and explain core elements of business. GetAbstract.com highly recommends this soon-to-be classic to everyone in the business world.”

Richard’s most recent book is Unreasonable Success and How to Achieve It.

In this ground-breaking book, bestselling author Richard Koch charts a map of success, identifying the nine key attitudes and strategies can propel anyone to new heights of accomplishment.

The pattern of success is fractal. It is endlessly varied but endlessly similar. Success does not require genius, consistency, all-round ability, a safe pair of hands or even basic competence. If it did, most of the people in this book would not have impacted the world as they did.

Who could have predicted that Nelson Mandela, a once-obscure lawyer, could have averted disaster in South Africa, reconciling people of different heritages to each other and establishing a viable democracy? Or that Helena Rubinstein, a young woman growing up in the grotty ghetto of Kraków, could have changed the face of beauty throughout the world? Or that the illegitimate son of a notary would become one of the world's greatest painters, known universally by his first name, Leonardo?

Successful people typically don't plan their success. Instead they develop a unique philosophy or attitude that works for them. They stumble across strategies which are shortcuts to success, and latch onto them. Events hand them opportunities they could not have anticipated. Often their peers with equal or greater talent fail while they succeed. It is too easy to attribute success to inherent, unstoppable genius.

With this book, you can embark on a journey towards a new, unreasonably successful future. 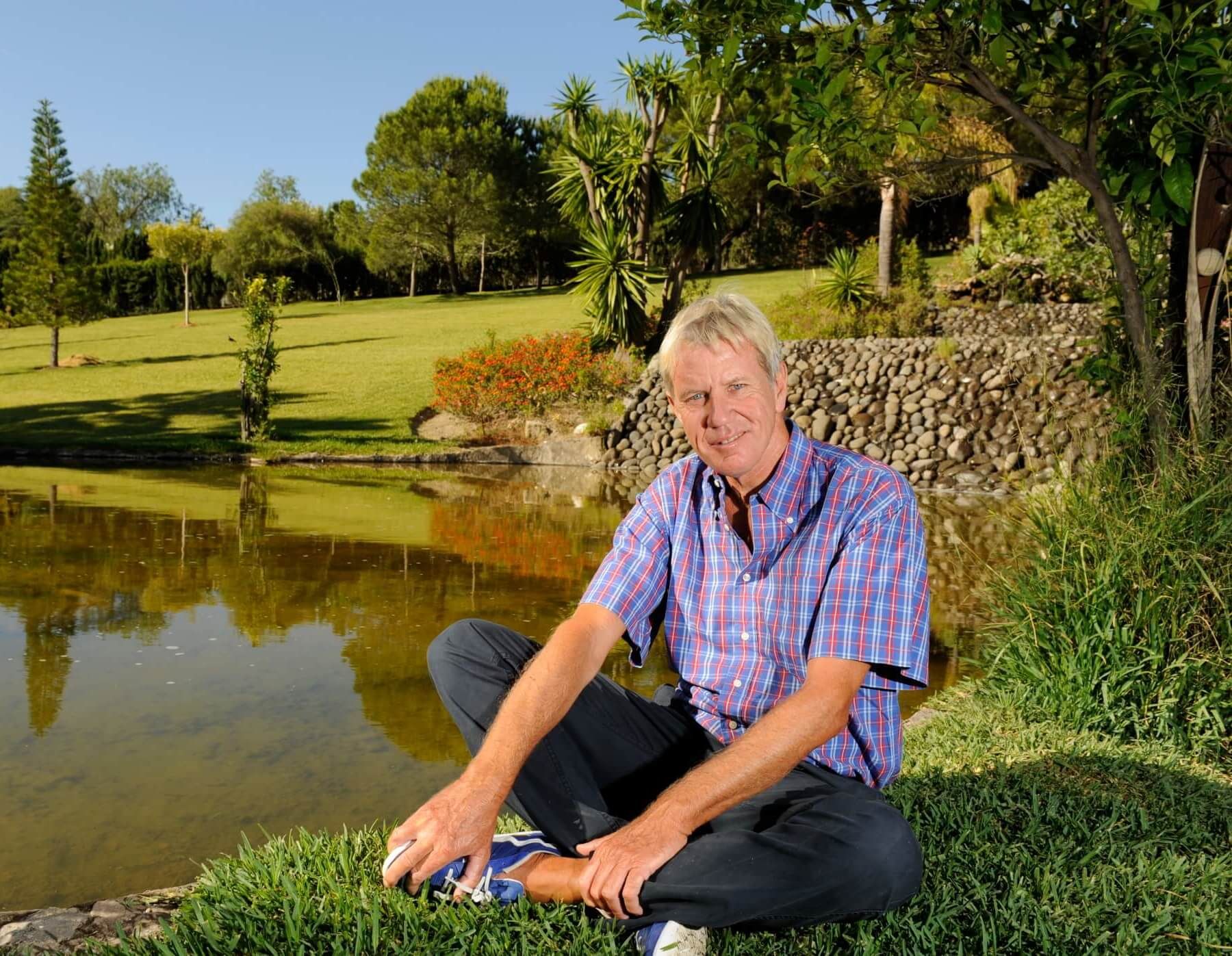