He’s better known under the nickname of Fibonacci, invented in the nineteenth century. But Leonardo of Pisa made his breakthrough achievement in 1220, and it was pretty fur-fetched. He constructed the following puzzle:

Start with two rabbits, one male and one female. Imagine they are fairly restrained rabbits, sexually, and give birth to another pair in one year, and a second pair the year after that. Not particularly prolific, as rabbits go. Nor do they breed after the second year – they are either too old, or they get shot. Their progeny breed in the same numbers. Fibonacci asked: how does the number of pairs of rabbits progress each year?

You can work it out if you want, but here’s the answer by year:

So what? Can you spot what is intriguing about this sequence?

I stared at it a long time and still didn’t get the answer. Maybe you are much smarter than me. Some people get the answer right away, but most don’t. In case your time is too valuable to spend on this quest, here’s the answer:

One amazing thing is that after the third number, each following number is the sum of the two preceding ones. Pretty bizarre, huh?

Even more amazing, and more significant, is that after a little bit of wobbling in the early years, the increase each year soon approximates to a constant ratio, very close to 1.618. Each year produces an increase just over sixty per cent. If you could sell the rabbits, even if the price went down each year, you would have an incredible business.

The power of growth is the most important single fact in business. If you had a business, or a share of it, worth a million dollars today, and it grew at sixty per cent a year, what would it be worth after ten years?

The answer is over a hundred million dollars.

After another five years? Have a guess. I’m pretty sure your answer would be too low, because it would be worth more than $1,000 million – a billion. In just fifteen years, it would have surged in value one thousand times. Just from growing at under sixty percent a year. Enough to make you rich enough, even with a small share of the business.

That’s why I say that the growth rate of a business, or more precisely of its profits, is the most crucial number of all numbers. If the growth rate is high, and sustained even for ten or fifteen years, it can make you rich beyond imagining.

So perhaps my statement above needs qualifying. Perhaps even more important than a high growth rate is how long it can be sustained. What is the ceiling on profit growth?

If it helps you to remember these two aims, which can change your life, then give up dreaming about sheep. Remember instead Fibonacci’s rabbits. 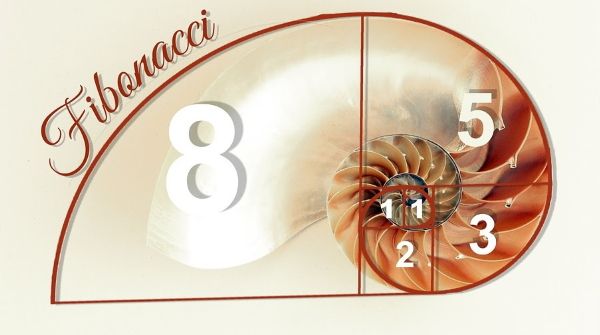