In researching my next book, I’ve taken nineteen people, some dead, some alive, who were in my opinion, “unreasonably successful”
SAINTS ANCIENT & MODERN

In researching my next book, I’ve taken nineteen people, some dead, some alive, who were in my opinion, “unreasonably successful” – that is, they achieved much more than might have been expected of them, and in some cases despite, or because of, marked character flaws.  What has struck me as worthy of comment – though this is not a theme of the book – is how two of the most important and saintly characters, who racked up a fantastic achievement in their life which benefitted millions of people, had thoroughly unsuccessful personal lives.  I don’t think this was accidental – they had to sacrifice everything to their work, to their mission in life, to achieve what they did.  This raises for me a vital question – are we are in danger of having too restrictive a view today of how life should be lived?

The two are Nelson Mandela and Albert Einstein.

Nelson Mandela is rightly viewed as one of the most extraordinary and admirable people to have graced our lifetimes.  Thanks to his suffering and wisdom – and some brilliantly underhand tactics – he performed what most people in the 1980s thought impossible.  He liberated more than fifty million South Africans, of all colours and political persuasions, from the tyranny of apartheid, bringing stable and genuine democracy to a police state; and he did it with a minimum of bloodshed.

For a modern saint, he is the genuine article – selfless, courageous, indifferent to most material possessions, measured, dedicated, virtuous, charming, persuasive, and thoroughly Christian, seeing the good even in the oppressors who condemned him to twenty-seven years in prison, for more than a decade in the hell-hole of Robben Island, a few miles but a world away from Cape Town.  When in the 1990s I made the obligatory pilgrimage to his cell, I was amazed at how tiny it was, and marveled that he could have retained his dignity under those conditions.  Yet while in prison, he master-minded a deal with his captors, deceived his colleagues who would not have approved of his talking to the regime, and presented them with a fait accompli that really worked.

And yet, Mandela was a complex person.  He had an unsatisfactory relationship with his first wife – probably, though I will get into trouble for saying this, because he picked the wrong woman, someone lacking the same moral fibre as Mandela.  Perhaps that was just bad luck.  But American journalist Richard Stengel, who virtually lived with Mandela for three years while helping to write Mandela’s near-perfect autobiography, although full of admiration for his subject, spills the beans about Mandela and those closest to him:

His charm is in inverse proportion to how well he knows you. He is warm with strangers and cool with intimates.  That warm benign smile is bestowed on every new person who comes within his orbit.  But the smile is reserved for outsiders.  I saw him often with his son, his daughters, his sisters, and the Nelson Mandela they know often appears to be a stern and unsmiling fellow who is not terribly sympathetic to their problems.  He is a Victorian/African father, not a modern one.  When you ask him something he doesn’t want to talk about, he will fix his face into a frown of displeasure … Do not try to force the issue, or he will simply become stony … like a sunny day that has suddenly become overcast.

Mandela was not just a saintly terrorist; he was also sometimes a distinctly grumpy saint.  He became used to getting his own way.  When he ran out of that road, he became obstinate and ungracious. Somebody had turned off his internal heating.

Does that diminish his achievements?  Not at all.  But it does seem to me that it is rare for someone to be an all-round, fully-paid-up saint.  I don’t think there are any, nor have ever been any.  We know, for example, that Saint Paul could become angry and abusive, vainglorious, and even wrathful – this from the man who wrote the most beautiful poem about love ever written.  He too appears to have had little or no warm personal life.  Does that detract from his extraordinary attainments?  Like Mandela’s faults, those of Paul are dust in the scales.

Let’s turn to another remarkable person.

Albert Einstein is also rightly celebrated as a secular saint.  Our image of him is firmly fixed as the ever-wise and whimsical absent-minded professor, the avuncular figure who was kind to children, dogs, and even occasionally fellow-scientists.  And nobody can gainsay his achievement as the discoverer and exponent of relativity, which has changed the world immensely, very heavily tilted towards change for the good.

But there are some fascinating pages in Walter Isaacson’s brilliant biography of Einstein.  His first daughter was given up for adoption when she was nineteen months old.  “For the rest of their lives,” says Isaacson, “even after they divorced, Einstein and his wife did all they could, with surprising success, to cover up not only the fate of their first child, but her very existence.”

In 1914 Einstein sent his wife Maric a document headed “Conditions” for the continuation of their marriage:

A. You will make sure

B. You will renounce all personal relations with me insofar as they are not completely necessary for social reasons. Specifically, you will forego

C. You will obey the following points in your relationship with me:

D. You will undertake not to belittle me in front of our children, either through words or behavior.

Maric agreed, but not surprisingly the marriage did not last.

Einstein was not a monster, he was capable of warm relationships with people of high intellect, and he was a force for immense good.  But he was clearly not a modern saint.

Is there a trade-off between warm relationships and unreasonable success?

Sometimes.  It does seem that driven people place a higher priority their life’s work than on their relationships.  Roughly half of my unreasonably successful people had unsatisfactory or entirely absent intimate relationships.  But their lives still had great meaning.

Let me close with a concern.  By placing such a premium on success in our role as lovers and parents, are we closing off the probability of many people having the dedication and single-mindedness to do great things?  I hope not, yet I fear it may be so.  It was easier to be a saint in the past. 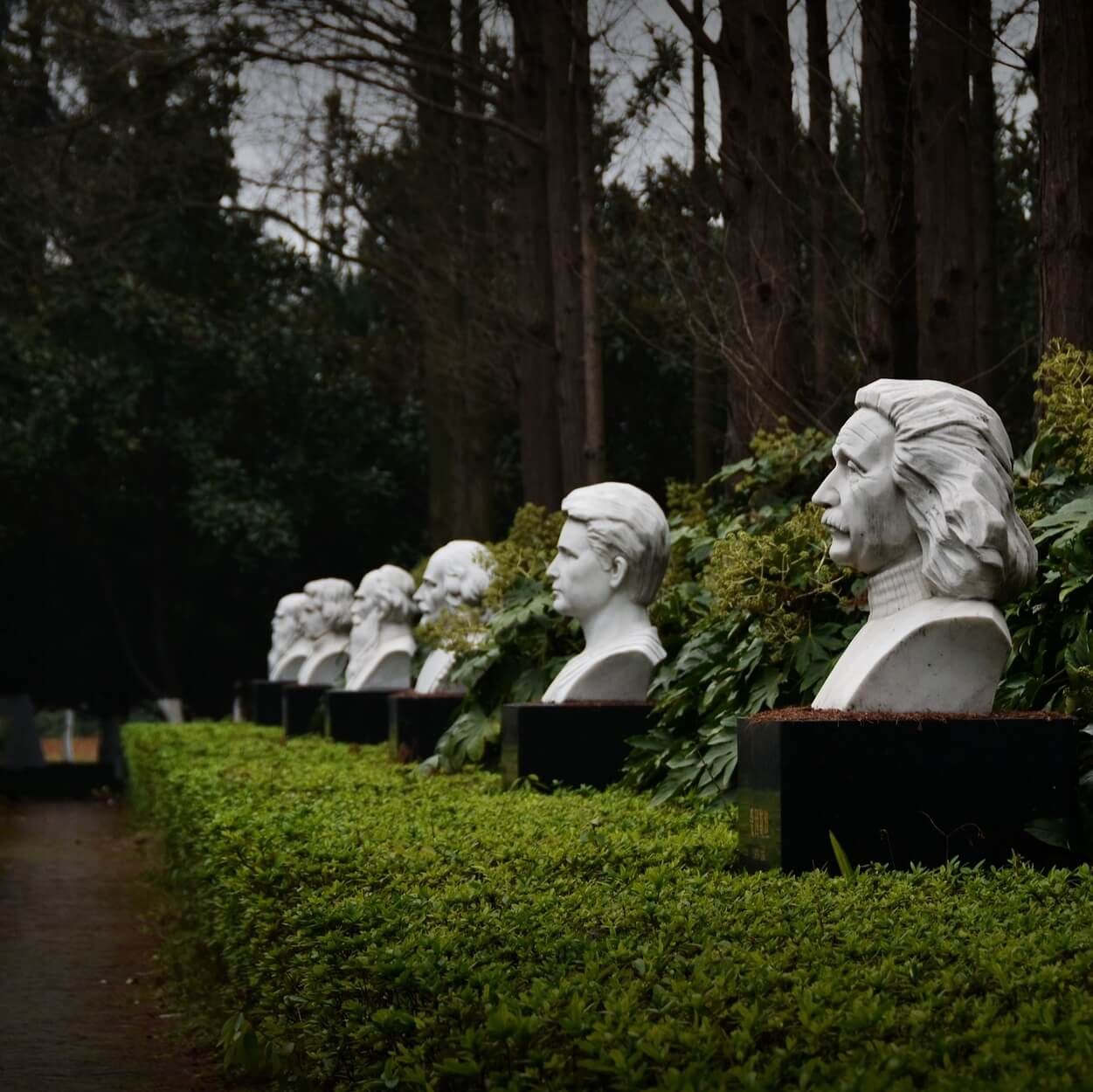