Value-Added versus Value-Subtracted
IN PRAISE OF INACTION

“I’ve looked in history for heroes who became heroes for what they did not do, but it is hard to observe nonaction; I could not easily find any.”  The inimitable Nicholas Nassim Taleb, of course.

Here are three off the top of my head.

Probably the greatest was Otto von Bismarck, Chancellor – prime minister – of Prussia from 1862, then in supreme power for twenty-seven years, as Prussia mutated and expanded into the North German Confederation and then into the German Empire.  His career fell into two distinct periods.  Up to 1871 he was an activist, intervening at just the right moment to achieve the unification of Germany, to make it one state rather than dozens of autonomous countries.  Thereafter, until 1890, Bismarck was a master of inaction.  In 1874 he said, “I am bored; the great things are done.  The German Reich is made.”  He wanted to preserve peace in Europe and was successful.  There were no further wars between the Great Powers of Europe until 1914 when Bismarck was long gone; and the German constitution was unchanged until 1918.  If by a miracle Bismarck had still been in power in 1914, the First World War would never have happened, and the history of the twentieth century likely have been infinitely happier – no Lenin, no Stalin, no Hitler, no Holocaust, no Mao.

Earlier in the nineteenth century, another hero of inaction, on whom Bismarck largely modelled himself.  Prince von Metternich-Winneburg was Foreign Minister of the Austro-Hungarian Empire from 1809, and Chancellor from 1821 to 1848.  From 1815 to 1848 he ensured the peace of Europe through the “Metternich system” of international congresses and alliances between the Great Powers.

My third hero of inaction is Lord Salisbury, three times British Prime Minister for a total of thirteen years between 1885 and 1902.  His principal interest was foreign affairs – “English policy,” he said, “is to float lazily downstream, occasionally putting out a diplomatic boat-hook to avoid collisions.”  He was successful.

It’s telling that the three heroes who sprang to my mind were all leaders in the nineteenth-century – a largely peaceful time (between 1815 and 1914) with only limited and short wars, unprecedented economic, scientific, and social progress, and no successful revolutions.

One of my people I learned most about business from was Bill Bain, legendary founder of Bain & Company and Bain Capital.  He clearly achieved a great deal but was more a leisure-aholic than a workaholic. He coined two maxims which I try to keep at the forefront of my mind – “Don’t let action drive out thought” and “When you look at how valuable somebody is, you need to look at the value they subtract as well as the value they add.”  He knew the value of inaction.

It’s particularly true in business.  One reason that large companies plateau and decline is that they do too much.  They are in too many products and activities, and the weakest of these subtract value.  When there are too many products, many may make losses, absorbing capital and management attention but giving nothing back.  Profitless growth is the corporate cancer.  Inaction on many fronts would have been beneficial.

In our personal and professional lives, the bad and destructive things we do must be netted off against the good and constructive activities.  You can do a lot of good, and still end up as a value-subtractor.  The easiest way to do more good is to do less harm – something that doctors, politicians, administrators and managers should recognize.  Activity is not always good.  For example, micro-managing saps initiative and is bad for everyone’s soul.  Protecting people can easily lead to infantilizing them.

Politically, we suffer from too many projects, too many initiatives, too much complexity, too many laws, and too many law enforcers.  Politicians of all persuasions do too much.  We have swollen bureaucracies and infernal controls.  Many hands make heavy work; too many cooks spoil the broth.  If we didn’t worship activity we would see this clearly.  If the people of a great country vote the wrong way in a referendum – according to their lawmakers and elites – the latter go into wild contortions to make the vote of nil effect.  Even the pretence of democracy goes by the board.  Why can’t more countries be like Switzerland, where there is abundant wealth, few sinecures for unproductive elites, virtually no central government, and decisions are taken at local levels with full participation by citizens?

Less is more.  More is less.

20 Modest Recommendations for You to Do Less

There are times and places for all the activities listed below, but they are rarer than we think, rarer than we do.   So tick ten resolutions from the menu and do them far less:

Relish the sweet things in life. Love and laugh. As far as possible, avoid value-destroying activities.  Become a master of inaction – a master, not a slave, of the universe.  And celebrate other masters of inaction. 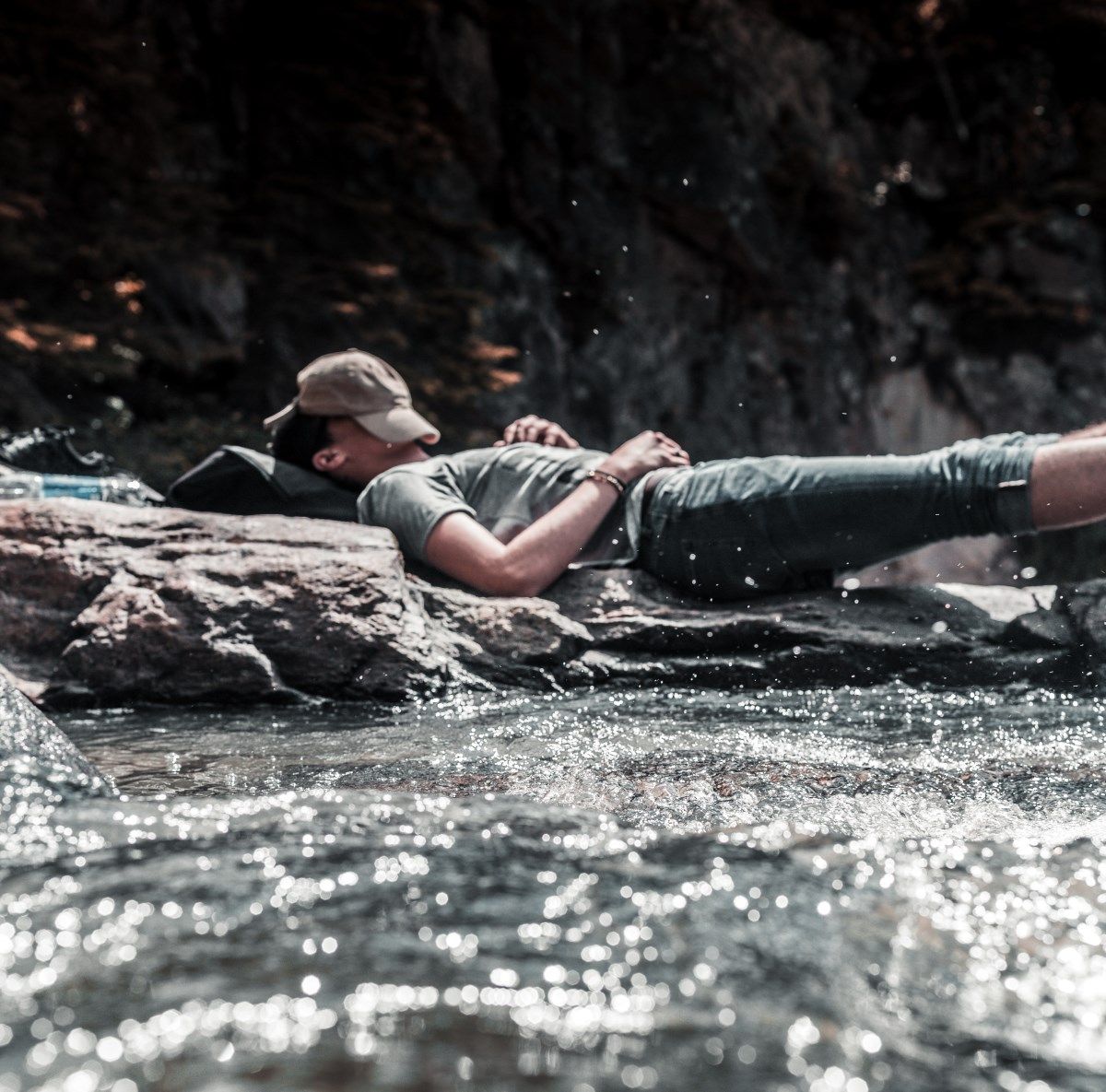