It seems clear that inspiration comes from outside, and that we cannot control it.
CARING and THE POWER OF THE UNCONSCIOUS MIND

We all carry around with us something of infinite power and creativity. Few of us realize that we do or tap into its power. I’m talking about the unconscious mind – also called the subconscious. In this post I give some examples of how it works, and then turn our attention to the key condition for using this fabulous and neglected asset.

The American playwright Neil Simon says, “I don’t write consciously – it is as if the muse sits on my shoulder.” He never knows how a play will end up, he says: “If I knew how it was going to come out in the end, it would probably ruin the play, since I would be giving the audience clues that would tip them off and spoil the psychological suspense.”

Mozart says that when he is “completely in myself, entirely alone, and of good cheer … or during the night when I cannot sleep, it is on such occasions that my ideas flow best and most abundantly. Whence and how they come, I do not know, nor can I force them … all this inventing, this producing, takes place in a pleasing lively dream … the committing to paper is quickly done, for everything is already finished.”

Henri Poincaré, the French scientific polymath, made a mathematical breakthrough as a result of drinking black coffee, something he rarely did. He couldn’t sleep. In his slumber “ideas rose in crowds: I felt them collide until pairs interlocked, making a stable combination. By the next morning … I had only to write out the results.”

He then went on a geological trip and forgot his mathematical work. “Having reached Coutances,” he wrote, “we entered an omnibus to go someplace or other. At the moment when I put my foot on the step the idea came to me, without anything in my former thoughts.” He had made yet another mathematical discovery.

The former British Poet Laureate, Stephen Spender, says that the middle stages of writing a poem can be hard sweat and toil, but the key to a poem is the start and the end, and these are matters of free musing that just come to him: “Inspiration is the beginning of a poem, and it is also its final goal. It is the first idea which drops into the poet’s mind and it is the final idea which he at last achieves.”

“Tchaikovsky also emphasizes the inspirational, supernatural, dreamlike and unconscious nature of the creative process,” says Nancy C Andreasen, whose excellent book The Creative Dream, quotes these examples. Tchaikovsky’s own account is that “Generally speaking, the germ of a future composition comes suddenly and unexpectedly. If the soul is ready … it takes root with extraordinary force and rapidity, shoots up through the earth, puts forth branches, leaves, and, finally, blossoms … Do not believe those who try to persuade you that composition is only a cold exercise of the intellect. The only music capable of moving and touching us is that which flows from the depths of the composer’s soul when he is stirred by inspiration.”

It seems clear that inspiration comes from outside, and that we cannot control it. At a much humbler level, I know that my best writing comes when I don’t plan it, I don’t even think about it, but I stand at my desk and it just comes, flowing in an avalanche with no will on my part. The ideas come thick and fast and I struggle with my typing to keep up with them. Also, my best ideas come to me from nowhere, often when I am riding my bicycle and thinking of nothing much at all. The unconscious mind needs the conscious part of the brain, but in terms of power and majesty clearly trumps it.

But then there is something else vital.

The Importance of Being Earnest

Caring and engagement are so obvious that we can easily overlook their importance. When we don’t care, we miss clues – conscious or unconscious – that might lead to breakthroughs. Caring – deep caring, where we have a determination to achieve a goal – operates constantly, working in the background when our minds are elsewhere.

Have you ever heard of someone waking up in the middle of the night with an exciting new perspective on something that didn’t much interest them? How marvelous, though, when, for something you are obsessed about, the unconscious mind reconciles the irreconcilable, supplies the missing piece of the jigsaw, and transcends your conscious thinking to supply a beautiful and utterly unexpected solution to a seemingly intractable problem. If you’ve ever experienced that feeling, you’ll know that it’s an almost mystical, utterly joyous sensation.

So, how much do you really care about your work, on a scale of one to ten? Be honest. Now compare your answer with other aspects of your life. If you have young children, you will probably give them a ten. Your health or your love life may be a nine or a ten. If you don’t give your objectives at work a similar high score, you don’t really care about them. If you don’t passionately care, it won’t be enough to get your unconscious mind motoring, unseen and unpaid, towards terrific results.

Really wanting to achieve something generates its own energy. When he was getting on in years, the legendary choreographer George Balanchine said, “I’ve got more energy than when I was younger, because I know exactly what I want to do.” Caring is closely related to meaning, which in turn leads to happiness. Our life has meaning if we care intensely about something, and no meaning if we don’t. If we don’t care about something that takes up half your waking hours, we are half dead. We are only half as happy as we could be.

If, like most people, you give your job as a whole a score of six, seven, or eight, identify one small, individual part of your work life that means more – a nine or a ten – to you. Could you change jobs within your company so you spend all your time on that? If something small in your professional life gives you eighty percent or more of your professional passion, try to make it the whole of what you do. Think of how much more fun you’d have and much more effective you’d be.

Now you can start to make full use of your fantastic unconscious thought processor. Keep it well fed, so it’s always chugging away in the background. As soon as it solves one complex problem you really care about, send it another, more ambitious, challenge. This becomes a virtuous circle, so that you will always care deeply about something, and the unconscious continues to operate without any effort whatsoever.

If I’m feeling a little bit blue, I ask myself, ‘What do I really care about now?’ If there is nothing there – and sometimes there isn’t – I shake myself up and re-dedicate myself to a cause that I really love. There is no better antidote to a temporary drift or flat period of life. I come fully alive again – and so can you, indeed, so must you, if you want to live life to the full, achieve your potential, and therefore find meaning and happiness.

This blog post is based partly on my book The 80/20 Manager, which offers ten ways to become a great leader. 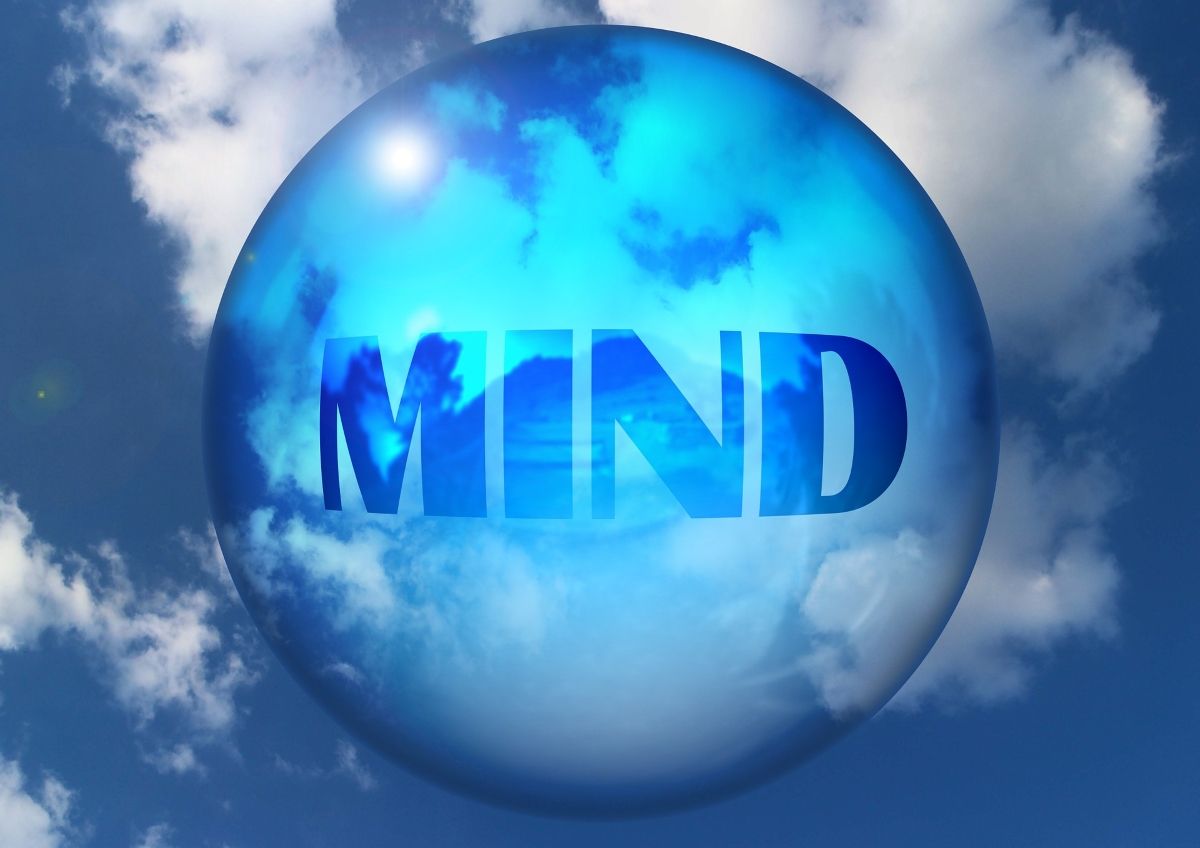