A concept is by its nature an oversimplification.
11 FUNDAMENTAL BUSINESS CONCEPTS

“Conceptual thinking is the skeleton or the framework on which all the other choices are sorted out.  A concept is by its nature an oversimplification.  Yet its fundamental relationships are so powerful and important that they will tend to override all except the most extreme exceptions.”

So wrote the Pope of business thinking – Bruce Henderson – in 1977.  “Concepts are simple in statement,” he continued, “but complex in practice.”

So true.  In my experience, very few business leaders base their actions on concepts.  But then again, most of the outstandingly successful ones – such as Steve Jobs, Jeff Bezos, Henry Ford, Ingvar Kamprad (founder of IKEA), Ray Kroc, Charles Schwab, Herb Kelleher (the begetter of budget airlines), and of course Bruce Henderson himself – do use and exemplify powerful concepts.  I believe in concepts and largely base my investment decisions and actions to influence my portfolio companies on them, as indeed does the most successful investor in the world, Warren Buffett.

Here are eleven power-packed concepts that, as Henderson says, are so powerful and important that they override all but the most extreme exceptions:

1. Business is about Competitive Advantage

A company must be better than all its rivals – and preferably be able to do something they just can’t do.  Unless the leaders of the business know what the advantage is and can articulate it quickly and concisely, it is unlikely that the venture will be exceptionally successful or can become much more valuable.

Note that believing in a competitive advantage is not enough – it must be real and demonstrable, most notably in superior profitability and growth.  As I will repeat in this piece, by their works shall you know them.

Unless a company has a RMS of at least 3x – or is increasing RMS quickly so that this is realistic – it is not going to be a big winner.  If it has one of 10x or more it probably will be.  But momentum is very important – a dominant company which is losing share is doing something wrong and may not be able to correct it.

3. RMS has Two Causes and Advantages

One cause and advantage is having lower unit costs than rivals.  If your costs are lower than those of competitors – for equivalent product quality and appeal – then you can charge less and gain RMS.  Conversely, it is also true that if you are much larger than a rival, you should have lower costs.  I say should, because sometimes market leaders waste money on overheads or other costs that deliver little or no value for customers.  But generally it’s true that leaders in a properly segmented market or niche do have substantially lower costs, which enables them either to have higher profits, or – usually a much better idea – the ability to reinvest so that their product and customer advantage is compounded over time, resulting in yet higher RMS and business value.

The other cause-advantage is a hugely better product as perceived by customers, and/or other ways of delighting customers.

For example, you might hypothesize that there are three different segments in a market – say one for vacuum cleaners – depending on price and performance.  But if you find that Hoover dominates all three proto-segments, and there is no difference in the ranking of competitors in the three areas, then it is all one segment.  On the other hand, it is not unusual to find that firms have different rankings or market shares in different proto-segments.  If Company A has a 4x RMS in the top-price segment but only a 1x RMS (same size as Company B) in the budget segment, then they are currently different segments.  Momentum should also be taken into account – if in one area RMS is stable, but in another it is changing rapidly, they are different segments.

Understanding which segments a company operates in is the beginning of wisdom.  Usually only a few of them are worth pursuing – but those few should be pushed as hard as you can.  Which segways nicely into Principle #5:

5. The Most Valuable Businesses are Stars – Focus on them

The best favor you can do yourself is to read my book The Star Principle, or if you have read it, read it again.  Today.  It’s short and sweet and incredibly valuable!

As you may know, “stars” were invented by the Boston Consulting Group, and star businesses have two characteristics:

The combination of these two requirements rules out nineteen out of twenty businesses.  But the five percent are likely to account for the lion’s share of future cashflow and value.  The vast majority of ultra-successful companies own star businesses, or used to.

Whether as an employee, an entrepreneur, or an investor, you need to get involved with a star business if you want to make money and enjoy work.

6. Network Businesses are Attractive Because they Build Stars

A network business is one that increases in value to customers when it is bigger – such as a telephone network, Skype, Whatsapp, Uber, Betfair, and the Apple platform.  It’s great to own a network business because it can grow fast and big without much marketing support, as a result of members of the network encouraging others to join – and because network ventures tend towards monopoly, for the same reason.

A new network business therefore has both high growth and high RMS – it is a brilliant way of capturing all the benefits of a dominant star business.

7. Innovation is Great – or Not

It’s great if it increases RMS – and leads to dominance, or seems likely to – and market size, and redefines segmentation to your advantage.  Look for innovating companies – or innovate yourself – and see if they meet the test.

8. The Joker in the pack is the CEO and Team

Great entrepreneurial and management ability is, to state the obvious, immensely valuable, but also immensely hard to evaluate or even recognize before the fact.  But by their works shall you know them – the ability to:

9. The Best Way to Innovate is to Simplify

To innovate and dramatically increase market growth and RMS, simplify in one of two opposite ways:

Read Simplify, by me and Greg Lockwood.

10. Products are Not Equal

For a company with several products, it’s almost certain that some of them are much more profitable than others.  But usually that is obscured by accounting systems, which focus on gross margin and don’t take into account the real overhead cost of different products.  Understanding product profitability is the quickest route to multiplying profits, along with customer profitability:

11. Customers are Not Equal 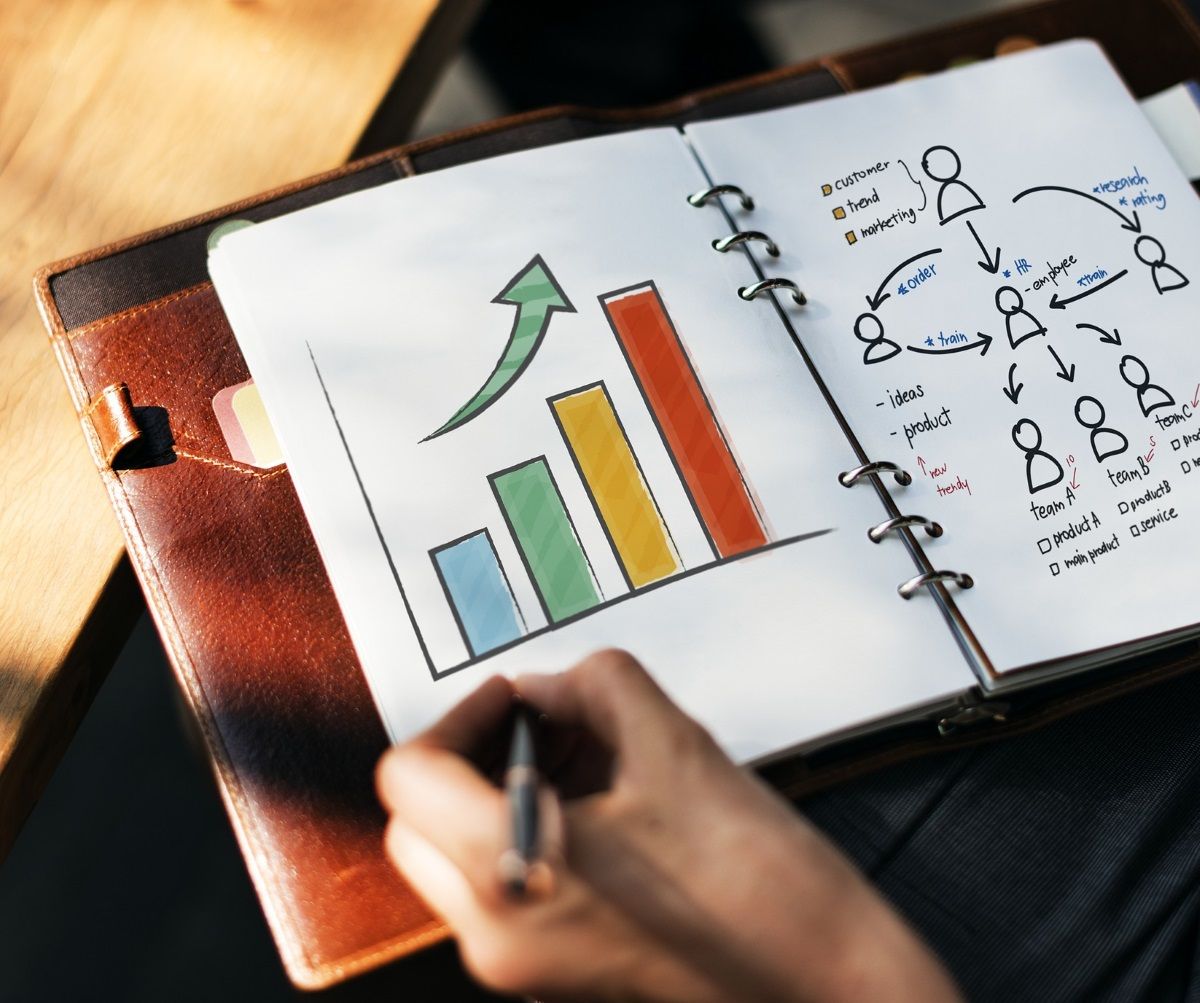