This may seem a touch eccentric and macabre, but as a philosophy of life it has some great virtues
THE SUPREME VIRTUE OF ‘HAVING BEEN’

“Man considers only the stubble field of transitoriness, and overlooks the full granaries of the past, wherein he has salvaged once and for all his deeds, his joys, and also his sufferings.  Nothing can be undone, and nothing can be done away with.  I should say, having been is the surest kind of being.”

My text for this post comes from Viktor Frankl, concentration camp survivor who developed the “third wave” of psychology after Freud and Adler.  Frankl was the high priest of personal meaning – people are in search of meaning in their lives, and mental health and happiness depend on having a sense that we are doing something that has meaning for us, whether at work, at home, or in the rest of life.  I subscribe to that view, but today I want to focus on a little-known part of the Frankl philosophy, which is that “having been is the surest kind of being.”

This may seem a touch eccentric and macabre, but as a philosophy of life it has some great virtues.  One is realism – anyone reading this blog post certainly has a past, and probably a substantial one.  If Frankl is right that “having been” is the most important, permanent, and reliable aspect of our existence, this is strangely comforting and realistic.  We might get killed crossing the road today, but that does not take value and importance from our life.  We have been, and that is enough.  Of course, we would rather have more – rather live another ten, twenty, or fifty years, but we need feel no anxiety justifying our existence or bemoaning the fact that life is transitory, and we will die.  For just as true as death, having been alive and had experiences is just as certain, and far more significant.

Every one of us “has been” – this cannot be denied.  We have lived, and this is cause for congratulation.  This is cause for great celebration, because the odds against us ever having been born should have been fantastically high.  Try to compute the combined odds of every one of our forbears – from our mother and father, to theirs, and so on back to our ancestors – having been born and survived long enough to give us life, and you will rapidly run out of room on your calculator.  It must be a trillion to one against, or far more.

“Imagine a speck of dust next to a planet,” Nicholas Nassim Taleb has written, “a billion times the size of earth.  The speck of dust represents the odds in favor of your being born; the huge planet would be the odds against it.  So stop sweating the small stuff.  Don’t be like the ingrate who got a castle as a present and worried about the mildew in the bathroom.  Stop looking the gift horse in the mouth.”

For another thing, dear reader, if you are reading this post there is an excellent chance that you are a person of wisdom and goodwill, one able to differentiate between what is worth reading and what is not.  It’s probable that you have done many worthwhile things in your life so far.  You could, I imagine, check off several of the following good things in your life:

The great thing about the “having been” perspective is that gives a more generous interpretation of the nature of life.  Instead of moaning about “the human condition”, we see the wonderful aspects of being alive.  For example, I’ve just finished a terrific novel (which I will disguise slightly in case you are reading it) where the protagonist is likeable, talented, and hard-working, and has a series of experiences far from where he grew up.  He has a particular skill which helps world-class musicians, and he works for a few of these, some of whom are nice and some who are manipulative and unpleasant.  He falls in love with a woman who appears to love him, but for good reasons leaves him.  He fights to be able to live with her, but dies in a distant land at the age of thirty-six.  Shortly after his death, the love of his life appears looking for him.

A terribly sad story?  Well, yes, but such is the skill of the novelist that you realize he has had, in many ways, a great life.  It’s not a conventional happy ending, but you feel – at least I felt – that the man’s life had been thoroughly worthwhile.  In Frankl’s term, he had been – to a marvelous degree.  You feel this with all good movies too.

The final great thing about the “having been” philosophy is that it can change your view, not just of the past, but also of the future – which itself will become the past, some of it pretty soon.  This week of your life and mine is precious.  In eight days’ time it will be the past, and we will have added to our tally of “having been” by what we do and how we do it – and above all how we interact with people who matter to us – during those seven days.

Wouldn’t it be a good idea to think ahead of each day: What can I do that I will be proud to have been tomorrow, as a result of what I do today?  Even if in a small way, can I do something that is useful or fun for other people, preferably not just today, but for much longer?  Can I write something, influence someone, give a bit of advice or a present, or help to produce a little product or service of value to someone or many people in the future?   Can I produce any art or music or anything else which may endure?  And if I do nothing else, how can I be kind or helpful to people around me?

In other words, can I enhance my “having been-ness” today or this week, such that if I die at the end of the day or week, I “have been” in a fuller way?

I can’t speak for you, but I think that is the most wonderful way of thinking and acting.  Thank you so much, Viktor Frankl.  I am so glad that you have been, and I hope in some magical way that this prayer of thanks gets through to you. 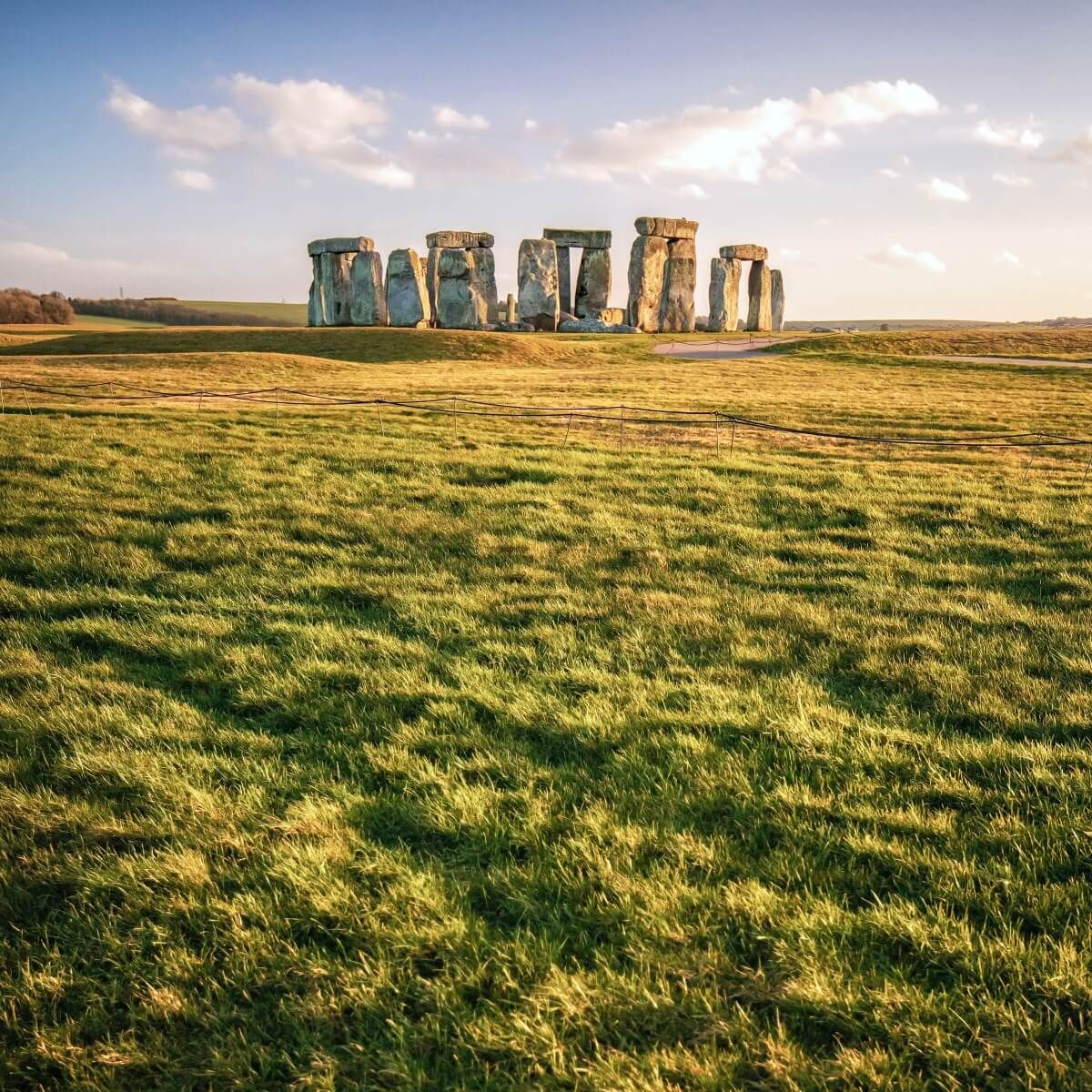