The question came into my mind just now when reading some words written in 1944 from a Nazi prison by Dietrich Bonhoeffer
SHOULD WE GIVE UP ON SOCIAL MEDIA?

The question came into my mind just now when reading some words written in 1944 from a Nazi prison by Dietrich Bonhoeffer:

“Where self-respect is abandoned, where the feeling for human quality and the power of reserve decay, chaos is at the door.  Where impudence is tolerated for the sake of material comfort, self-respect is abandoned, the flood-gates are opened … That is a crime against humanity. In other ages it may have been the duty of Christians to champion the equality of all men.  Our duty today, however, is passionately to defend the sense of reserve between man and man …

We are witnessing the levelling down of all ranks of society, but at the same time we are watching the birth of a new sense of nobility, which is binding together a circle of men from all previous classes of society … It demands a recovery of a lost sense of quality and of a social order based on quality.  Quality is the bitterest enemy of conceit in all its forms.

Socially it implies the cessation of all place-hunting, of the cult of the ‘star’, an open eye both upwards and downwards, especially in the choice of one’s more intimate friends, and pleasure in private life as well as courage to enter public life.

Culturally it means a return from the newspaper and radio to the book, from feverish activity to unhurried leisure, from dissipation to recollection, from sensationalism to reflection, from virtuosity to art, from snobbery to modesty, from extravagance to moderation.

To assert the importance of quality at a time when the Nazis were indeed levelling down was brave, though less so than Bonhoeffer’s conspiracy to kill Hitler, which led to him being hanged just before the Nazi regime collapsed, two weeks before his concentration camp was liberated by American troops.

But I think this hymn to Quality is timely.  As we look around the media today, as we take the temper in political and social matters, do we see the worship of quantity or of quality?  Do we see relentless personal competition and the descent to the lowest common denominator, or the elevation of complementary qualities?  Do we see the wish to celebrate quality, or the desire to silence those who do not agree with us?  Are our social dealings increasingly friendly and, in the good sense, discriminating, or are they increasingly bad-tempered and disrespectful?  Do we seek to pursue private quality, or public discord?

As that person of quality, Peter Drucker, would say, To ask these questions is to answer them.

There are, of course, honourable exceptions, but the direction of traffic is unmistakable.  Differences of opinion should be exercised with respect for other points of view.  The truth is multi-faceted and the way towards truth is through calm reflection and debate, not by silencing opponents.

Sadly, I think it’s likely that social media – what one might perhaps term antisocial media – have exacerbated divisions and intolerance.  It is rarely the pursuit of quality and open-minded enquiry.  No doubt social media are not solely responsible for the eclipse of quality, and there are nuggets of gold amongst the flood of dross.  But if we ask ourselves whether we would not be better off without Twitter or Facebook, I know my reply.  The cessation of low-quality propaganda and personal insults would have a purifying effect on the air we breathe.

Here are some hypotheses that might be generated on the subject by the 80/20 principle:

In keeping with my new resolution, here endeth this post.

The extracts are taken from the Fontana books 1959 edition of Letters & Papers from Prison, pages 143-144, which I’m pleased to say is still in print and inexpensive.  Highly recommended.  I bought the book in Cambridge, England, on July 25, 1967 for three shillings and sixpence. 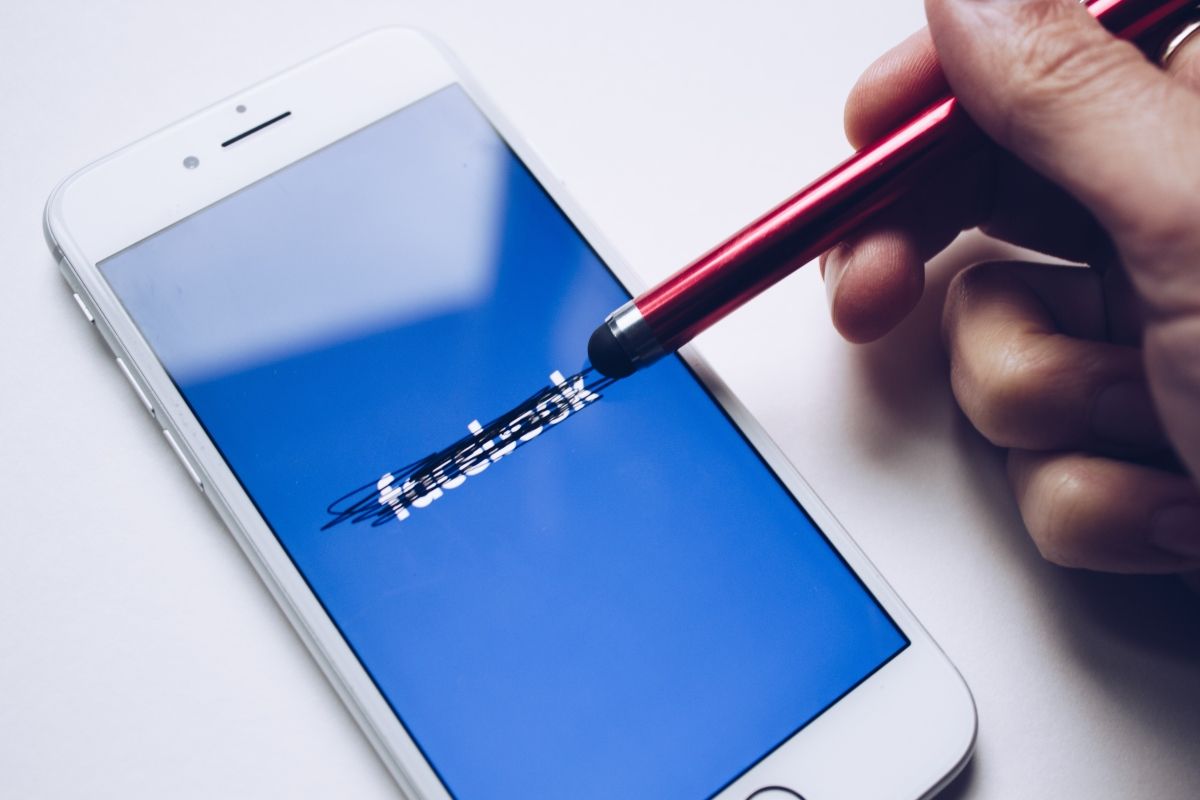