Capitalism has delivered “the Miracle”
SUICIDE OF THE WEST

In 2006, Chris Smith, former British Culture Minister and now The Rt Hon Lord Smith of Finsbury, and I published Suicide of the West.  In this post I look at the same title published in 2018 by Jonah Goldberg.  It’s a fine book and I hope you will read it.  To whet your appetite – and in case you are sadly too busy to read a wide-ranging, discursive, fat book – I’ve boiled it down to what I think are its four cardinal ideas.  (Direct quotes are in italics. I have sometimes compressed the text without using … marks.)

1. Capitalism has delivered “the Miracle”

We are living in an unnaturally prosperous time.  Our prosperity is not merely material but political and philosophical.  We live in a miraculous time where every human born is recognized by law and culture as a sovereign individual with inalienable rights.

Around 1700, in a corner of the Eurasian landmass, humanity stumbled into a new way of organizing society and thinking about the world.  It was as if the great parade of humanity had started walking through a portal to a different world.

Following Robin Fox and Ernest Gellner, I call this different world “the Miracle.”  “Unique among species,” Fox writes, “we created the novel environment, and the supernovel environment that followed on the Miracle, by and for ourselves.”

The Miracle is about more than economics, but economics is the best way to tell the story of humanity’s quantum leap out of its natural environment of poverty. Up to the 1700s, humans everywhere lived on the equivalent of $1-3 dollars a day.  Since then prosperity has been exploding across the world, starting in England and Holland with the rest of Western Europe and North America close behind.

2. At the heart of the Miracle is individualism and the ideas behind it

The Miracle was the product of a profound unprecedented transformation in the way humans thought about the world and their place in it … Ideas changed everything. This new thinking, which I call the Lockean Revolution, was a wide and deep change in popular attitudes.  It held that the individual is sovereign; that our rights come from God, not government; that the fruits of our labors belong to us; and that no man should be less equal before the law because of his faith or class.

For the first time, the state was more than a glorified criminal enterprise … All states prior to the Miracle were designed for the betterment of the tiny slice of humans at the top.

Yet, individualism rests on co-operation within a healthy civil society:

The market system is so good at getting people – from all over the world – to work together that we barely notice how much we’re cooperating. Liberalism, meanwhile, by refusing to give people direction and meaning from above – as every ancient system did, and every modern totalitarianism does – depends on a healthy civil society to provide the sense of meaning and belonging we all crave.  Civil society is that vast social ecosystem – family, schools, churches, associations, sports, business, local communities, etc. – that mediates life between the state and the individual.  It is a healthy civil society, not the state, that civilizes people.

3. Capitalism, liberalism and individualism are not natural, and go against human nature

The startling truth is that nearly all human progress has taken place in the last 300 years (and for the many of the billions of non-Westerners lifted out of crushing poverty, it happened in the last 30 years).

Human nature not only exists but is fundamentally unchanging.  Homo sapiens has been around for between 200,000 and 300,000 years.  The Miracle began 300 years ago.  Evolutionary change does not operate on this short a time line.  Everyone reading this book carries the same basic programming as the humans who toiled in the wheat fields of Mesopotamia or carried spears through the forests of Africa, Germany, or Vietnam.

Most humans live in societies where the old rules still largely apply … there is something about tyranny, monarchy, and authoritarianism that “works”, by which I mean that our wiring finds such systems natural.

[In the past] all meaning was tribal.  As Friedrich Hayek observed, humans are still programmed to understand the world in personal and tribal terms.

The problem is that liberal democratic capitalism does not give us much by way of meaning: it merely gives us the freedom to find it in civil society and the marketplace.  And for some – many! – that is not enough.  And so we seek out new theories, causes, and ideologies that have all the answers and promise to take us to some imagined better world of harmony, equality – for the right people, at least – authenticity, and meaning.

4. American democracy and Western civilization are under serious attack from Tribalism, Populism, Nationalism and Identity Politics

As we are increasingly taught to view our traditions as a system of oppression, exploitation, and privilege, the principles of liberty and the rule of law are under attack from left and right … authoritarianism, tribalism, identity politics, nationalism, and cults of personality are rotting our democracy from within.

The rise of the populisms and nationalisms of the left and the right that have come to define so much of our politics today are manifestations of corruption.  The Miracle works on the assumption that the individual is the moral center of our system …

I do not think our problems are fundamentally policy problems. The crisis that besets our civilization is fundamentally psychological. Specifically, we are shot through with ingratitude for the Miracle. Our schools and universities, to the extent they teach the Western tradition at all, do so from a perspective of resentful hostility …

And this is enough to destroy a civilization. Because maintaining a civilization, fighting off corruption, takes work. If we don’t teach people to hold what they have precious, they won’t defend it against those who think what we have is evil …

In my next post, I will summarize the argument of that different Suicide of the West, the one written by Chris Smith and myself.

Then in a third and final post, I will compare and contrast the arguments from the two “Suicide” books, and gain a longer historical perspective by bringing in the original Suicide of the West by former Trotskyite turned romantic conservative James Burnham, a cracking read published in 1964. I will then say whether I still think Western civilization should be on suicide watch. 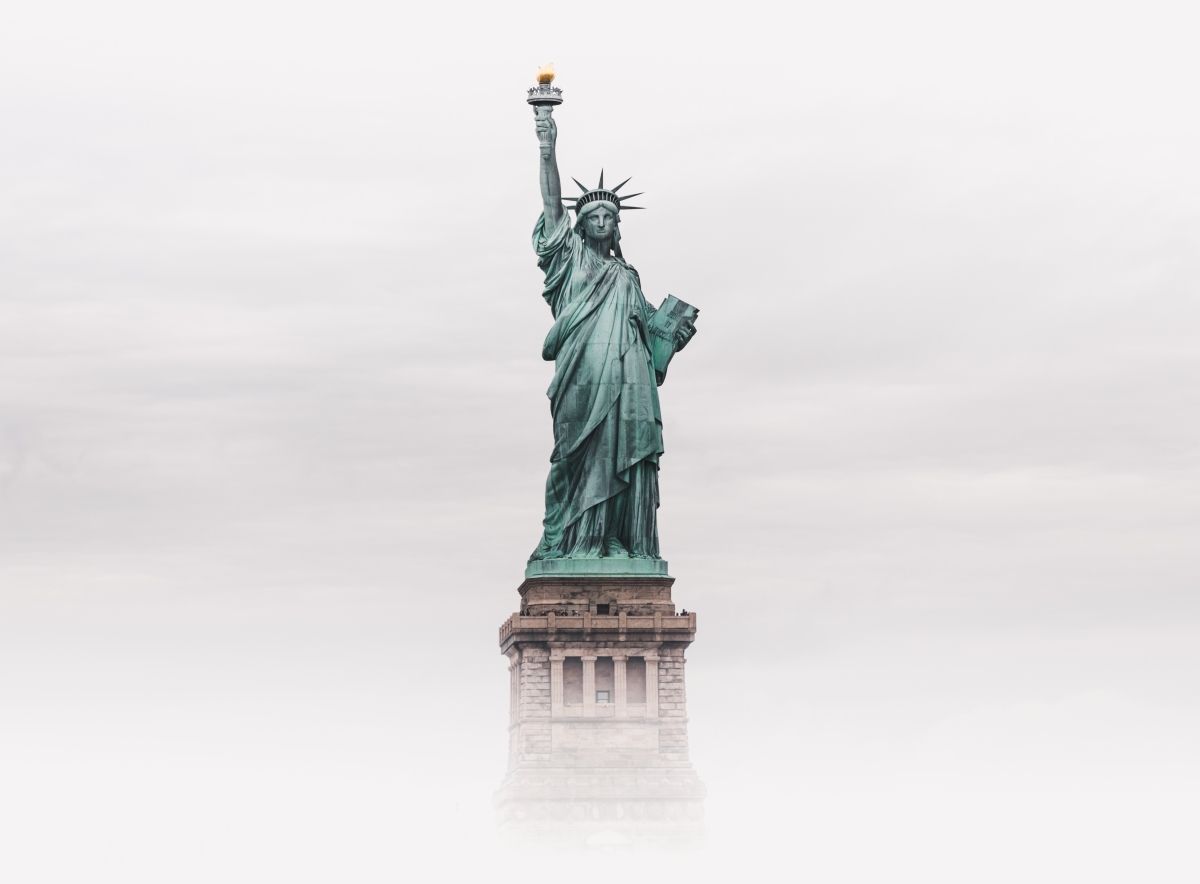