And now for something completely different.
IT’S ONLY ROCK and ROLL – BUT I LIKE IT

And now for something completely different.  Does pop music – and popular culture generally – herald the end of Western civilization?

One man who believes it might do is the admirable Jonah Goldberg, whose Suicide of the West I have already reviewed favorably.  In one chapter of this book – Pop Culture Politics – he says some truly intriguing things.  He quotes Victor Hugo, who said “Music expresses that which cannot be put into words, and that which cannot remain silent.”  He could well have also quoted Plato – “A change to a new type of music is something to beware of as a hazard to all our fortunes.  For the modes of music are never disturbed without unsettling the most fundamental political and social conventions.”

Can this really be true?

“Popular culture,” Jonah says, “gives us the clearest widow into the romantic dimension that we all live in.”  This is not a compliment.

“My claim,” he goes on, “is not so much that there are elements of romanticism in rock and roll, but that rock and roll is romanticism” – which for Jonah is a bad thing.  He gives a list of the key themes of rock and roll and other popular music – “defy authority and throw off the chains, true love, damn the consequences, nostalgia for an imagined better past, the superiority of youth, contempt for selling out, alienation, paganism and pantheism, and, like an umbrella over it all, the supremacy of personal feelings above all else.”

“Rock and roll fancies itself as outside ‘the system.’  It claims a higher or truer authority based on feelings that, like the poets of earlier generations, defy the tyranny of the slide rule and the calculator … Nowhere is the romantic mixture of pantheism, primitivism, and the primacy of feelings more evident than in rock’s appeal to inner authority and authenticity … Nor is it a coincidence that rock appeals most directly to adolescents.  Your teenage years are the time when the civilized order and your inner primitive are most at war.”

“It is also no coincidence that the post-World War II era of peace, prosperity, and conformity largely created the idea of the teenager.  The buttoned-down 1950s gave adolescents something to rebel against.  Similarly, the peace and prosperity of the post-Cold War world created the adolescent forty-year-old.  The comfort of prosperity leads, in Schumpeterian fashion, to a cultural backlash against the established order and bourgeois values.”

Jonah then goes on to consider hit movies.  Movies such as The Exorcist, The Godfather, The Stepford Wives, and One Flew Over the Cuckoo’s Nest all had this in common – “The idea that contemporary life was out of balance and off-kilter, inauthentic, or oppressive, and that elites and the system were broken, corrupt, or inadequate to the task of making life right.”

The glorification of violence, he says, is also a huge problem – “From Rebel Without a Cause to cooking shows, the man – or occasionally woman – who plays by his own code, even if that code is evil, has become the stock character of American popular culture.”

What intrigues Jonah “is how our moral expectations in the world of art differ from our expectations in the real world around us.  The people we are at work, at the grocery store, play by one set of largely artificial rules: the rules of civilization … Our primal self isn’t a noble savage, but he does feel like a more authentic person than the one who works hard and plays by the rules of modern society … For instance, we are rightly taught not to hit, steal, or torture.  These rules … form the bedrock of virtually every halfway decent civilization.  And yet, almost every time we go to see an action movie, we cheer people who violate these rules … We enter the movie theater a citizen of this world, but when we sit down, we become denizens of the spiritual jungle, where our morality becomes tribal the moment the lights go out.”

What Do I Make of All This?

Well, I take a deep breath.  Is it true?  Maybe it is.  But there is an alternative, hopeful hypothesis.

For a start, rock music is principally about romantic relationships – “love” as it is perhaps misleadingly called.  Any analysis of popular music lyrics, in any decade of the last hundred years, is about falling in love, falling out of love, losing love, and angst for love, more than it is about anything else.  So too with movies, which are not all “action movies”.  Is this a bad thing?  Surely not.  Being obsessed with “love” is an adolescent thing, and why not?  Even being obsessed with “love” in later life is not bad either.  There is no evidence that it stops us developing our minds and our individuality, that it impedes our careers, or stops us becoming responsible citizens.  If anything, rather the reverse.

Does popular culture turn us into a murderous thug, a sociopath, or a socialist or fascist oppressor?

You will have to take my word for it, but in my case, and that of the people I see in life, including my friends’ children, and my extended family, the answer is a definite NO!  It’s only rock and roll – but I like it.  Music is important in my life, but it does not subvert my training and civilized actions, nor that of most people I observe.

Even if romanticism is influential – and I accept that it is – is that such a bad thing?

For me, I suspect the “rebel” theme caused me to question conventional wisdom, create my own 80/20 narrative, start a company (along with two colleagues), and enjoy a life both rational and romantic, full of aspiration, setbacks, achievement, and autonomy.  I discovered amongst other things that I could never be a good employee, but I could be a good employer.

Coming up in my late twenties against the hard reality that I had to collaborate with other people and impress them was traumatic, but in the end wonderfully liberating.  Late in the day, I grew up – but I retained the anarchic spirit and self-belief that led me to what I hope was a degree of creativity.

Carl Jung’s great insight was that failing to confront one’s “shadow” is a huge mistake.  We need the yin and yang of responsibility and the dark side, to civilize and hold in check our wilder wishes, yet not repress them.  We need to be reasonable, but we also need to be romantic.  Life is an adventure – difficult, as M Scott Peck insisted, but eminently negotiable.

Yet Jonah Goldberg was surely right about one thing – we need to appreciate the value and artificiality of civilization.  We are naturally savages – our world has changed, but our genes have not.  Civilization – what he and others call the Miracle, the miracle of democracy and free markets, the destruction of tyranny, the conquest of nature, of hunger and extreme poverty that were the lot of nearly everyone until the nineteenth century – is not natural and cannot be taken for granted.  As Hitler, Stalin and Mao proved, there is a side of human nature which is attracted to violence, sadism, dictators, group identity, and persecution of minorities identified as enemies of the state.  Civilization is essentially, even terrifically, bourgeois.  We need nuclear families, deferred gratification, and above all gratitude for the peace and prosperity that the Miracle has enabled.

All true, all vital.  But why can’t we also say, “It’s only rock and roll, and I like it.”  Liberal capitalist society is robust enough to accommodate a large dose of dissent and dreaming. Indeed, it is defined by it.  Music, art, and all the excesses and vulgarities of popular culture may seem to contradict rational thinking and progress, but they are part of the rich fabric of modern life, an essential part of the package of freedom, a necessary counterpart to the collaboration and competition of modern economics and society, and the source of endless creativity without which the Miracle will shrivel and die.  Look at it this way – American West Coast entrepreneurs probably owe more to the death of deference and the spirit of rock and roll than they do to all the business schools and capitalist ideology in the world. 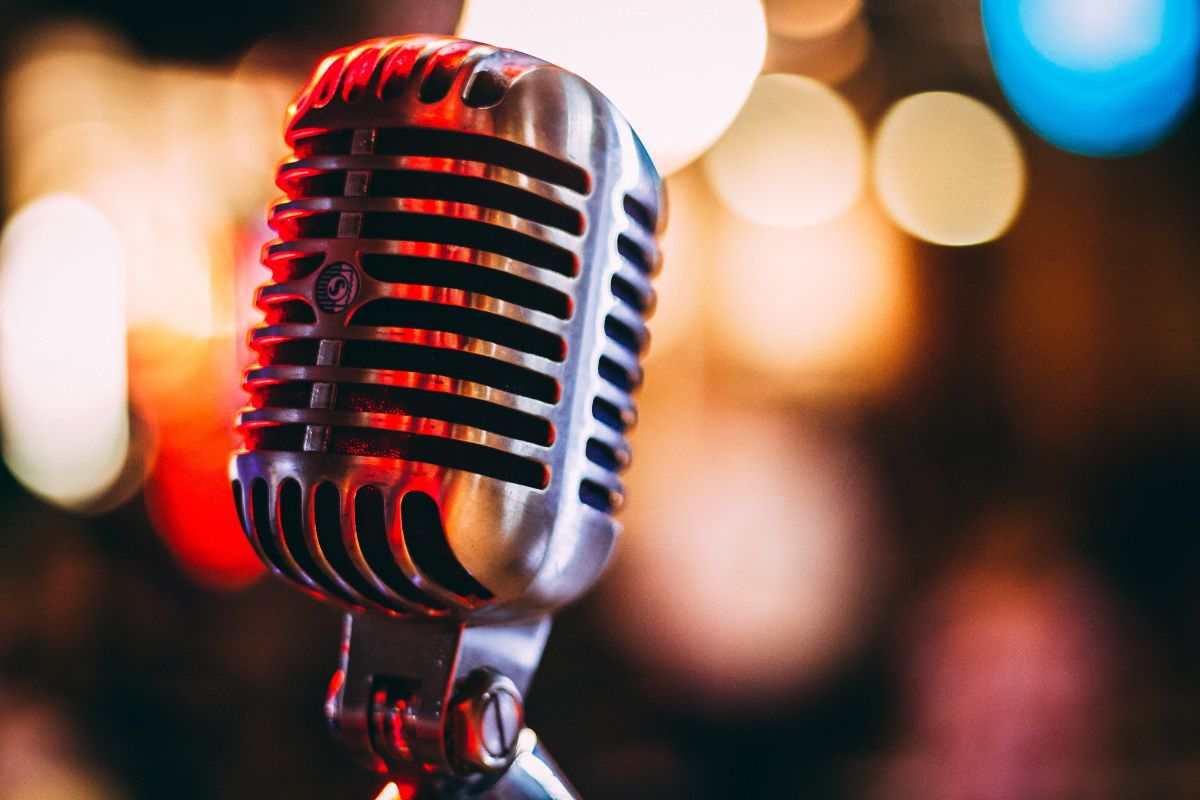