In my last written post, I discussed Mihaly’s book Creativity, which I recommend (with reservations). In this post, I have collated Mihaly’s hints on how to generate greater creativity – and added my own gloss too. The hints come in no particular order. Quote below are all from MC’s book. But the conclusion at the end of this post is mine alone, and I think you could benefit enormously from pondering it.

1. Learn a particular domain before you attempt to transcend it

As outlined in my previous post, MC stresses that you need to become something on an expert in a particular domain before you can go on to greater things. ‘By learning the rules of a domain, we immediately step beyond the boundaries of biology and enter the realm of cultural evolution.’ A domain can be any of the sciences or arts, or a subset (for example, chaos or number theory). The subset can be highly granular – for example, I consider the 80/20 principle or the star principle to be relevant domains. To be creative, you need to understand the generally accepted rules of the domain before you attempt to extend or refute any of them. In other words, creativity can be hard work, at least initially. You need to serve an apprenticeship gathering and understanding previous knowledge before you can do your own thing.

2. One of the best ways to be creative is to extend an insight from one domain into another

‘Several scientists who were in graduate school in the late 1920s or 1930s remember being among the first cohorts to be exposed to quantum theory. Inspired by the work of Max Planck and Niels Bohr, they applied quantum mechanics to chemistry, biology, astrophysics, or electrodynamics. Some of them, like Linus Pauling, John Barden, Manfred Eigen, Subrahmanyan Chandrasekhar, were awarded Nobel Prizes for extending the theory to new domains.’

This is a way to be creative with relatively little creativity. Spot the area of great insight, understand it thoroughly, and extend it to a new area. This is what Jim Lawrence, Iain Evans, and myself did in the 1980s when we founded LEK and extended the insights from strategy consulting to mergers and acquisitions; and what I have done by extending the insights from the star principle to investing in new and young high-growth ventures.

3. Respect existing knowledge, yet be iconoclastic

‘It is difficult to see how a person can be creative without being both traditional and conservative and at the same time rebellious and iconoclastic.’

‘The willingness to take risks, to break with the safety of tradition, is also necessary. The economist George Stigler is very emphatic in this regard: “I’d say one of the most common failures of able people is a lack of nerve. They’ll play safe games.”’

‘The message that the creative person is sending us [is]: You, too, can spend your life doing what you love to do … Creative persons differ is a variety of ways, but in one respect they are unanimous: They all love what they do.’

6. Value idle time and use the power of the unconscious mind

‘What happens during the mysterious idle time, when the mind is not consciously preoccupied with the problem? … Refreshed by having been able to commune with its true source, the subconscious thought can then re-emerge in consciousness … When we think consciously about an issue, our previous training and the effort to arrive at a solution push our ideas in a linear direction, along predictable or familiar lines. But intentionality does not work in the subconscious. Free from rational direction, ideas can combine and pursue each other every which way. Because of this freedom, original connections … have a chance to become established.’
‘Our respondents unanimously agree that it is important to let problems simmer below the level of consciousness … Frank Offner [says] “If you have a problem, don’t sit down and try to solve it … [Instead] it will hit me maybe in the middle of the night, while I am driving or taking a shower, or something like that.”’

Idle time is admirable, but it should be genuinely idle and not taken up with distractions. Creative people are dedicated to their domain of creativity, and don’t waste times on other domains or on the trivia of life. For this, says MC, ‘creative individuals are often considered odd, or even arrogant, selfish, and ruthless.’ They are not really like this, he says, ‘yet the demands of their role inevitably push them towards specialization and selfishness’. They often have supportive and long-suffering spouses, or assistants who take care of the mundane requirements of life. I get the impression, both from MC’s work and from my own observations of creative people, that they are rarely ‘people people’, and not the best or most entertaining guests at a dinner or party. They live in a world surrounded by themselves and their work.

8. Go to where there are the most creative people in your field

‘Science, even more than art, is a collective enterprise where information grows much faster in hot spots where the thought of one person builds on that of many others … in sciences and the arts, in business and in politics, location matters almost as much as in buying real estate. The closer one is to the major research labs, journals, departments, institutes, and conference centers, the easier it is for a new voice to be appreciated.’

9. Go to beautiful or inspiring places, and relax

‘How one spends time in a beautiful natural setting seems to matter as well. Just sitting and watching is fine, but taking a leisurely walk seems to be even better … The highest levels of creativity [occur] when walking, driving, or swimming: when involved in a semi-automatic activity that … leaves [us] free to make connections among [unconscious] ideas. Devoting full attention to a problem is not the best recipe for creative thoughts.’

10. Have lots of ideas, but discard the bad ones ruthlessly

‘At Linus Pauling’s sixtieth birthday celebrations, a student asked him, “How does one go about having good ideas?” He replied “You have a lot of ideas and throw away the bad ones.”’

Conclusion – do you want to become creative?

I think you can conclude from these points whether or not (and the ‘not’ is perhaps an even more important conclusion) you are likely to be or become a genuinely creative person, one whose work in some degree changes the world. You may conclude that you do not want to aspire to this rather austere vocation. I think the acid test is whether there is one subject alone, one domain of ideas or one creative activity that you love above all other areas and all other activities. If so, you can be one of the elect, and enjoy your life and your life’s work. If not, the struggle to become creative is not for you, and you had better recognize that right now, because you will be happier with a different kind of life. 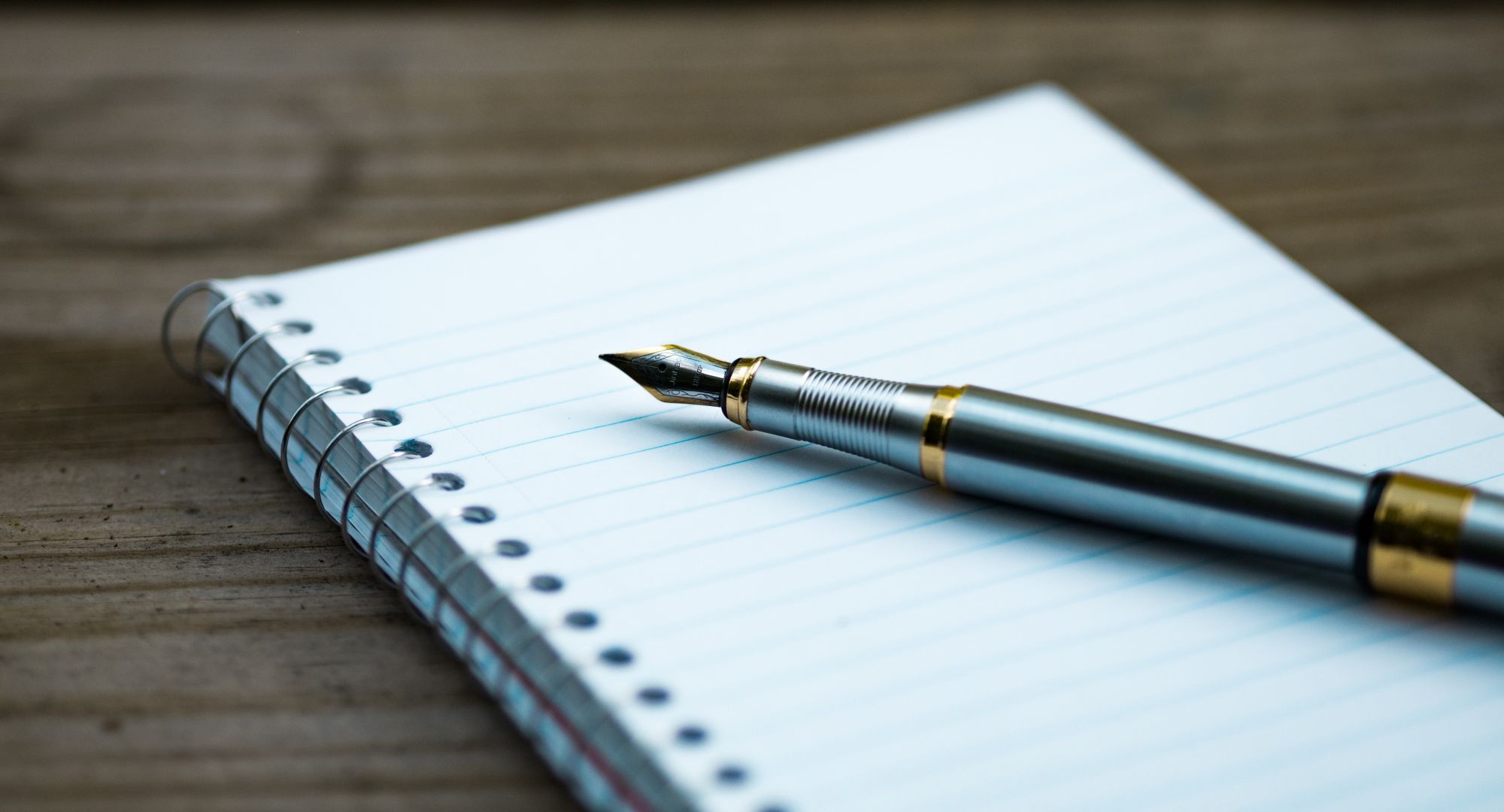