Nobody has really explained the paradox that individuals can’t be many times as intelligent as one another...
HOW CAN ONE PERSON BE HUGELY MORE VALUABLE THAN ANOTHER?

Every venture capitalist knows there is nothing more important in a new business than its people, and that the people can make a difference of thousands of times to its future value.  That’s all very well in practice, but how does it work in theory?

Nobody has really explained the paradox that individuals can’t be many times as intelligent as one another, and yet that in business at least they can add thousands of times difference to results.

I’m going to try to explain how and why.

How much better – in terms of adding value – would you expect the best people to be compared to the rest?  Fifty percent better?  Twice as valuable?  Four times?

If someone in your business were twice or four times as useful as another employee, it would clearly be worth paying a large premium for their services.

Yet the 80/20 principle suggests that the best twenty percent of any peer group is likely to be at least sixteen times as valuable as the other eighty percent.

This can be expressed as:

Remember that the vital group itself is an average, and that one or two of that group may be 50 or 100 times better than the average of the 100 people.

Is a Difference of 16 Times Credible?

Differences in measurable intelligence follow a bell curve, not an 80/20 pattern.  The top twenty percent-of-intelligence people are not twice as smart as the rest, let alone 16 times brighter.

80/20 does not apply to intelligence, and therefore not to talent, which is a form of intelligence (arguably talent is applied and focussed intelligence, with the benefit of high accumulated experience).  But intelligence and talent are not everything, and when it comes to results, they may be closer to nothing.  Those of us interested in success and the creation of wealth and well-being should not be interested in talent per se. Talent may be a wonderful thing, not least to its possessor, but unless it leads to wealth or well-being, it doesn’t concern us here.

Why does 80/20 persist so strongly in wealth generation?  Survey after survey, whether in the US, other countries, or the world as a whole, shows that year after year, generation after generation, the top twenty percent of people by wealth or earnings account for between eighty and ninety percent of total money.  A century of progressive tax policies, where the rich pay a higher proportion of tax than the rest, has not been able to overturn, or even dent, the 80/20 principle’s sway over income distributions.

So how do we reconcile psychology and economics, the bell curve and the persistently skewed 80/20 distribution?   Both arose empirically; both are well proven.  The answer is crystal-clear:

The answer is that the bell curve and the 80/20 principle refer to different things.

The bell curve refers to intelligence and talent; whereas 80/20 refers to the ability of people to generate wealth and well-being.

The old jibe at professors – if you’re so smart, how come you’re not rich – is nonsense.  Intelligence and money-making are two almost completely independent things. And they obey completely different empirical laws – the bell curve, and the 80/20 pattern respectively.

Lionel Messi and Cristiano Ronaldo are not 16 times more intelligent than other top professional footballers.  Though it is very hard to measure, they are probably not even 16 times better on the field.  Yet their ability to generate wealth, for themselves and their teams, exceeds other players by a huge multiple, well in excess of 16 times.

By translating talent into wealth creation, and converting psychology into economics, leverage occurs.

My Law of Individual Wealth Creation helps explain why:

There is something, a separate variable, which converts talent into wealth or well-being. Of the two variables, talent on the one hand, and the wealth creation multiple on the other, the latter is plainly far more important.  It is a multiple, a number more than two and often astronomically higher.  Because it varies far more than talent does – because the 80/20 principle is more lop-sided than the bell curve – the wealth creation multiple is vital.

That would be telling.  The answer is that the wealth creation multiple can be defined, so that we can have a general rule as to how to convert talent into wealth creation.

For that, however, you will have to wait fourteen days until my next blog post.

But still, if you have followed the argument and agree with it this far, there are some practical corollaries:

See you in two weeks and until then, thanks for reading this, and happy thinking!

The ideas in this post come largely from my book The 80/20 Individual.  If you want to know what the Wealth Creation Multiple is, and can’t wait two weeks, look at page 98 of the book. 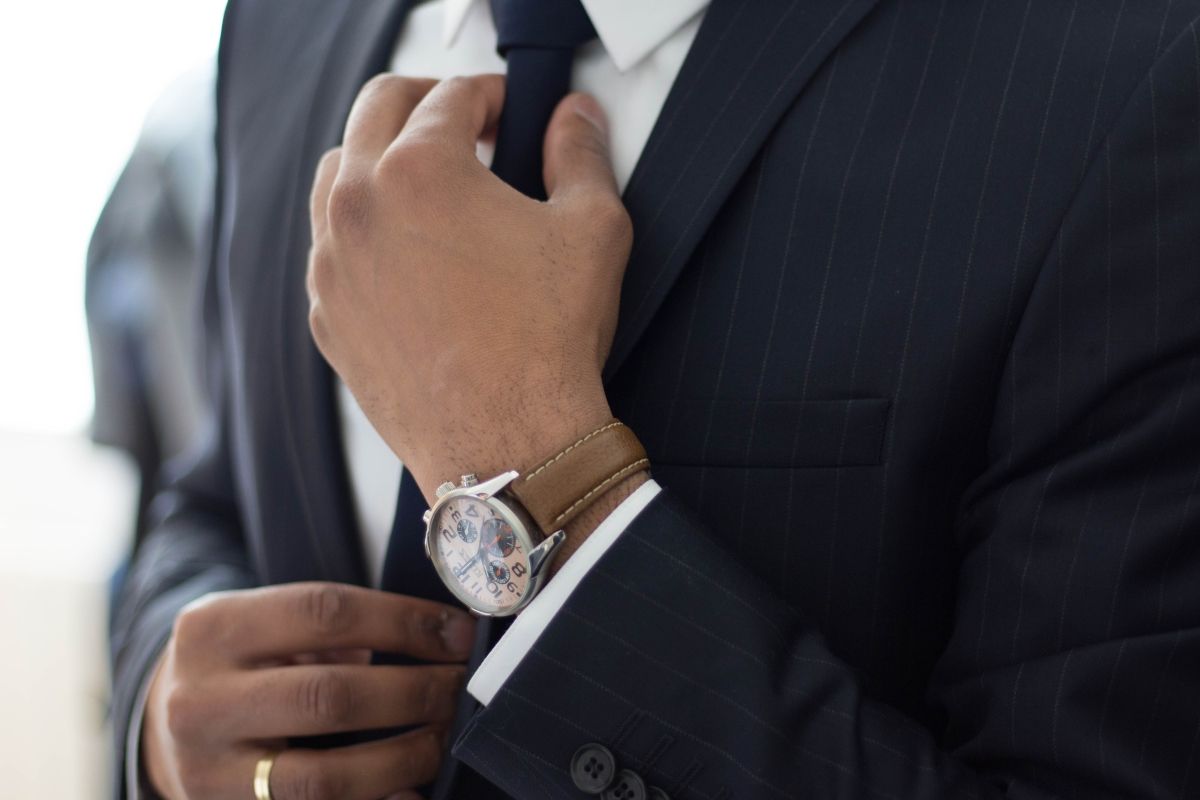