INVENT YOUR OWN WEALTH CREATION MULTIPLE

My last post explored the paradox that while individuals are not even two or three times as intelligent as other normal people, they can be thousands or millions of times more valuable, as measured by money and the capital markets.  We arrived at the formula that:

We also saw that logically Talent is much less important than the Wealth Creation Multiple.

I then left you, dear readers, dangling – I asked what the Wealth Creation Multiple was, but deliberately didn’t answer my own question.

Some of you sent me ingenious answers – most of them I agreed with – but all of them lacked the simplicity and, dare I say it, elegance, of my answer, which restates the equation above in a different form:

What are Business Genes?

Ask first what is the DNA of business and other ways to increase wealth and well-being, the most fundamental unit of value?  I think it is ‘economic information’ and that we may think about units of economic information as ‘business genes’.  Business genes are a type of ‘meme’, which is biologist Richard Dawkins’ word for a unit of cultural transmission – such as a song, a proverb, an aphorism, or an idea of any kind.

In my definition, a business gene is simply a meme that relates to business, or any other way of systematically increasing people’s wealth or well-being.  A scientific theory which is capable of incarnation in something of economic value is a business gene – for example, Einstein’s theories of relativity, which led to nuclear power and many other things of economic importance (and of course danger).

Biological genes travel in packs and their ability to ‘get along’ with other genes is crucial for their multiplication and success.

Examples of business genes are ideas; the design behind a basic technology such as the steam engine, or telephony, or computing; the design for a product component such as the script for a movie, or an integrated circuit; the intellectual capital leading to a piece of software; or a formula such as that for Coca-Cola or an ethical drug.  A business gene is anything intangible that comprises useful economic information and which can be incorporated, alone or alongside other business genes, either into a product or service, or into some vehicle or vehicles which will then provide a product or service.

Business genes are the building blocks of know-how, skills, and technologies in the broadest sense.  They comprise economic information that seeks to find a commercial vehicle before it can attain its potential and deliver a valuable product or service.

Intelligence does not translate into wealth.  Hard work doesn’t either – millions work hard and never become rich. And while luck plays a large role, it’s only a word applied to something we cannot explain or influence.

The answer lies in using or creating powerful business genes.

Although people often stumble across these by sheer luck, there is a crucial difference between the ultra-successful and the great majority of people.  Whether intuitively or deliberately, successful people latch on to powerful business genes before other people do.

In the past this may have been largely intuitive. Now, by decoding the science of success, we can engineer the process more deliberately.

Some business genes are more powerful – create more wealth – than others.  Before long, we should be able to study and objectively quantify the genes that possess a higher wealth creation multiple.

How You Can Create a Mega-Successful Business Gene

Bill Gates, Steve Jobs, and Warren Buffett created or continue to create million times more value – as measured by capital markets – than the rest of us as individuals.  They are not millions of times – not even three times – smarter.  Their genius lies in finding and using the very best ideas to create wealth in their particular domains.  You could do the same.

Take another example.  In 1928, Walt Disney and his band of about a dozen cartoon animators invented Mickey Mouse.  At the time there was no contract for the story they created about a mouse who builds a plane to impress his lady mouse – indeed, Walt and his friends were on the brink of going bust. There were three things which were distinctive about Mickey – his round shape, which appears to have appealed to a deep-seated button somewhere inside the human soul, and which allowed for maximum ease of animation; his adventurous, ingenious, and sadistically determined personality; and above all, the fact that he spoke.

Cartoons had existed since the early 1920s and were a huge growth market – they were a new type of business gene. Walt gathered around himself the best cartoonists in Hollywood, and they generated some great products and audience reactions – but not enough money. What they needed – and found in Mickey Mouse – was a character who delighted children and adults and could feature in a whole series of adventures.  Mickey was an advanced and very profitable business gene.  But the huge leap forward was Walt’s personal invention of a new type of cartoon – the sound cartoon.  One industry expert, Wilfred Jackson, didn’t see the point – “Why should a voice come out of a cartoon character?”  It was Walt’s genius to insist that the sound had to be realistic and relevant, as if the noise came directly from what Mickey was doing.

That was the making of Walt and Roy Disney and their company.  It well illustrates taking an already successful idea and giving it an original twist to make a sensationally successful product and business. That is how we create a mega-successful business gene.  It does not require off-the-scale intelligence – just a leap of imagination.  It comes from combining two very successful business genes – in this case, the cartoon, and the talking movie, both of which had already proved their potential.

Or consider my old business of management consulting.  Bruce Henderson created a new ultra-successful product – strategy consulting.  He did it by combining in the growth-share matrix two previously very successful products – marketing analysis, and financial theory.  It made the Boston Consulting Group, a start-up in 1963, into a multi-billion dollar business which changed the business world.

Then in 1973 along came Bill Bain to set up Bain & Company with a new twist – the consulting firm that would work with the CEO to multiply the value of a client company.  That business gene, too, created a massive and very influential new firm.

When Jim Lawrence, Iain Evans and I set up LEK in 1983 we didn’t initially know what our new business gene would be.  It turned out to be strategic analysis of acquisitions by firms or private equity firms without the requisite industrial insight or knowledge.  That too was a hugely successful new business gene.

You should then have invented a very high Wealth Creation Multiple to your talent and those of your co-conspirators. 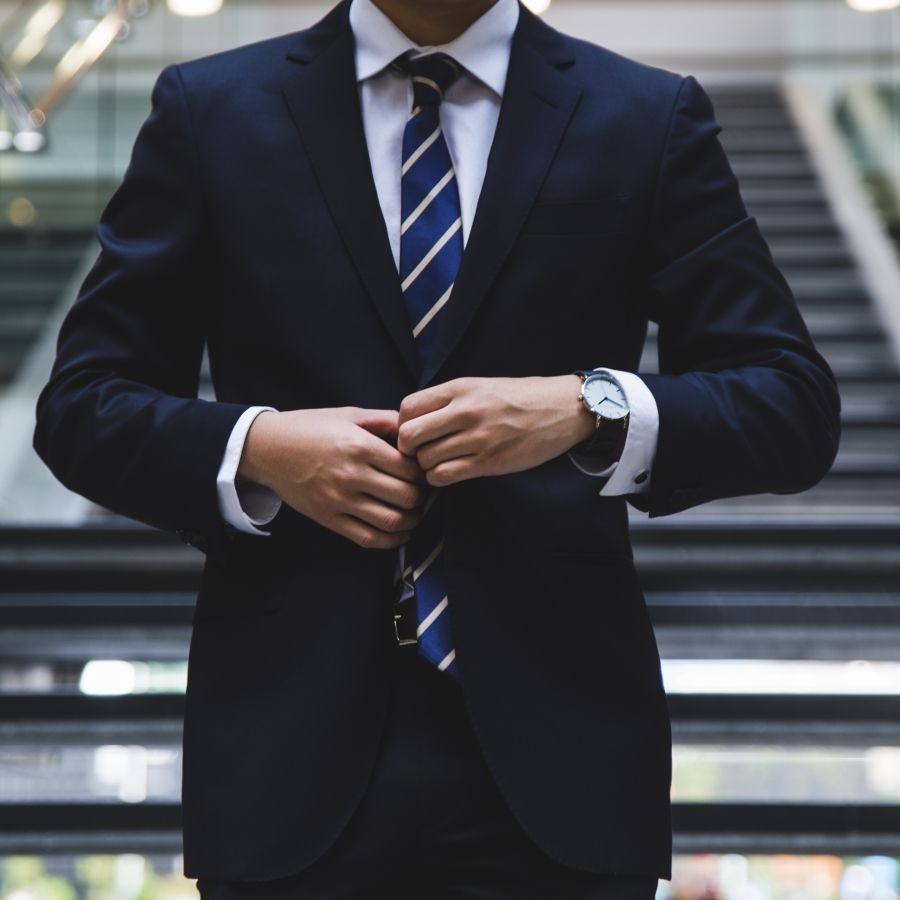