A Modern Version – with apologies to Hans Christian Andersen

Once upon a time there was an emperor who was so vain, he spent all his subjects’ money on new clothes from abroad.

So he was delighted when he was visited by two smooth-talking Italians.  They had the finest cloth imaginable with fantastic colors and patterns.  But what made them truly unique was that they were invisible to all but the smartest of people.

Captains of internet giants and West Coast venture capitalists were clamoring for the cloth, they said, but the emperor could have first dibs.

“Tell me,” one of the Italian weavers asked him, “what do you think of it?  Aren’t the colors and patterns fantastic?”

The chief minister hesitated. Then he decided. He couldn’t admit to being an idiot.  So he oohed and aahed over the fabric. “Magnificent,” he said. “I’ll tell the emperor what a great job you’re doing.”

Other officials followed.  Having heard the endorsement of the chief minister, they too pretended to see what was invisible.

When the emperor came for a fitting, the weavers and bureaucrats all praised the finished article to the skies. “Absolutely superb, your majesty.”  “Worthy of such a great monarch.”  “A real tribute to your discernment, sire.”

Of course, the emperor couldn’t see a thing.  But he had to admit to himself that the clothes fitted snugly.  He wore only his Calvin Kleins under the magnificent garment.  “Light as a feather,” he reported, “and such a terrific fit!”

The page boys picked up the emperor’s train, not daring to snigger or admit to each other that they couldn’t see a thing. What a godsend those mime classes had been!

When the emperor’s procession came along, everyone lining the route cheered and praised the outfit.  Nobody wanted to be seen to be stupid or out of line with everyone else.  The emperor’s fashion show had never drawn such enthusiastic crowds, though it was odd that television and newspapers showed the crowds but not the emperor.

But a small boy from the countryside had gatecrashed the occasion and was stuck up a lamp post.  He hadn’t heard about the clothes’ magic power to remain invisible.  “Why,” he blurted out, “is the emperor just wearing briefs?”

Slowly, the spectators around the little boy had to agree.  “He’s just wearing Calvin Kleins,” they said.  More and more people shouted out “CKs”, “CKs”, as the refrain rippled out into the crowd.

Now the soldiers and police were getting restless.  Should they turn the water-cannon on the crowd?  What if the emperor heard this treason?

But the emperor did hear.  Sooner or later, everyone did.  The emperor winced.  The chief of police and the army commander approached him, waiting for the signal to fire on the crowd.

What would happen?  The emperor faced the most difficult moment of his reign.  He was vain and stubborn, vulgar and aggressive, much given to ridiculing his entourage, and had clamped down on television and the press, giving his favorite station, Wolf News, a monopoly of reporting.  But he was not a total fool.  He knew that his policy of denouncing unfortunate news as fake was wearing thin.  And behind all the bluster, he was basically a decent human being.  He didn’t want to cause carnage amongst his supporters and subjects.

So he looked the chiefs of police and the army in the eye, and shook his head decisively. He went through with the procession with a wry grin plastered on his visage, and vowed never to hold another fashion parade, and not to buy more than one new outfit a week.  He even acquired an interest in social reform, ended his disastrous trade wars with rival empires, and spent his subjects’ money creating the most beautiful parks in the world.

When the small boy was brought before him, the emperor refused to imprison or deport him.  The boy got off scot-free.  He later became famous for his television inquisitions, when he was rude to all the richest and noblest of the land.

Did you know that George Orwell originally gave Animal Farm a subtitle: A Fairy Story?

It was apt.  Fairy stories operate in a world beyond morality.  They reveal truth.  As C. M. Woodhouse said, the message of all great fairy stories is “Life is like that – take it or leave it.”  Even if we wish to suppress the truth or rebel against it, we must first understand its power.

This is a terrific and neglected lesson for leaders.

Despite social media, despite the lies and distortions of spin doctors, truth ultimately prevails.

My modern fairy story – or a different version of it – first appeared in the book Smart Things to Know About Leadership by Jonathan Yudelowitz, Robin Field, and me. 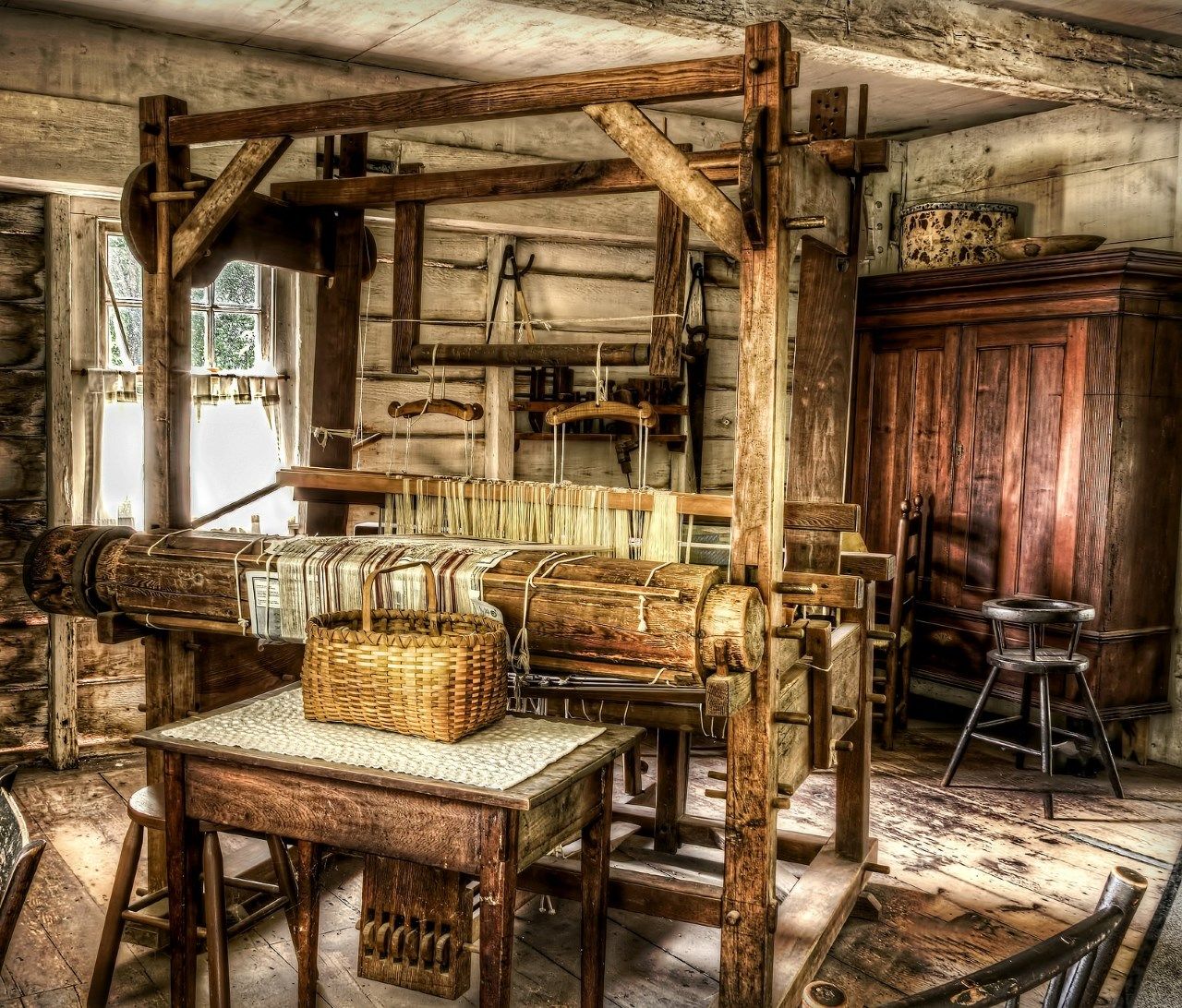