The difference between business today and as it was in the 1960s is immense and the difference is the strategy paradigm.
THE TRIUMPH OF THE STRATEGY PARADIGM

I’ve just finished reading The Lords of Strategy by Walter Kiechel and it is terrific.  It is 333 pages long and I read it in one day – if you overlook staying up until the early morning to finish it. If you are at all interested in business, read it. But I can summarize in one sentence its main message:

The difference between business today and as it was in the 1960s is immense and the difference is the strategy paradigm.

Or if you give me one more sentence:

The difference was due to one man and one firm, started in 1963.

America, China, and the world would be a lot less prosperous today but for the strategy paradigm.

I’m aware that using the word “paradigm” is a way of losing readers – the less cerebral ones, anyway – so let me swiftly explain.  Please listen up because it could be the difference between your personal success – if you are in business – or failure.

What is the Strategy Paradigm?

Frequent readers will know that “paradigm” was a highly recondite word before Thomas Kuhn wrote The Structure of Scientific Revolutions in 1962.  Afterwards “paradigm” became popular, banal, and debased, but I am using the word in a Kuhnian sense.  A paradigm is an accepted model or pattern, a scientific theory that becomes dominant and excludes any other theory related to the same subject, until it is replaced by another paradigm.

Other new paradigms were propagated by Newton, Lavoisier, Darwin, and Einstein. They changed scientific theory and had practical consequences, such as nuclear power and bombs, the computer, space travel, and the internet.

In other words, paradigms are rare – they are a big deal.  They explain something simply and in a way that is consistent with the evidence, more or less; and more than any other competing theory.

Not every important scientific or other domain of knowledge has a dominant paradigm, one that is generally accepted by all practitioners at a particular time.     I am not a philosopher, and stand to be corrected, but I don’t think there has ever been a dominant philosophical paradigm.  Instead there have always been competing theories, which have changed over time but never enough for one theory to emerge as dominant.  There is no dominant paradigm in politics, economics, psychology, sociology, or pretty much any of the social sciences.  There are fragments of theory but no overall perspective into which all the evidence slots neatly enough to make sense to everyone.

The absence of a dominant paradigm is a big problem. It means that the experts keep contradicting each other, and the rest of us remain confused as to what exactly we should do to be happy and successful.

So what have been the dominant paradigms in business?

I think there has only ever been one.

Before 1963, there were fragments of theory related to business, but no overall accepted theory.

In the eighteenth century Adam Smith made contributions with a few vital conceptual frameworks – the ‘invisible hand’ of cooperation and competition beloved of free marketeers; the idea that the size of the market was limited by the high cost of goods and could be made unlimited by specialization and scale, which reduced costs and so enlarged the market; and the observation that merchants and manufacturers were always conspiring to establish an oligopoly or monopoly in order to keep prices and profits high.  While these insights were incredibly valuable, they did not work together to give an integrated theory of business which could be followed by entrepreneurs and governments alike.

In 1817, David Ricardo came up with the theory of comparative advantage, which said that nations should concentrate on those industries where they have the greatest advantage, or least disadvantage, relative to other nations.  Portugal might not be the lowest cost or highest quality producer of wines, but if the difference between Portugal and the country best at producing wine was small, wine would be a better bet than say cotton and clothing, where England had a huge advantage over Portugal (you can see why the English liked this theory).  Although there are some conceptual flaws, the theory of comparative advantage was the bedrock of the policy of free trade, which has done more to increase the wealth of nations than anything else except Adam Smith’s theory of capitalism.

But for business, there was no accepted dominant overall theory.  Capitalists argued with socialists and communists.  Business people did not know what they needed to do to increase their own wealth and that of their customers.

The best pioneers, such as Henry Ford, were interested in both theory and practice.  “Fordism” became both a political and economic theory, extolling the virtues of industry scale and specialization, product simplicity, and low prices as a way of making the market vastly greater than before.  These were vital pieces of the puzzle, but not quite enough to make a new dominant paradigm.  For one thing, having been hugely dominant in the auto market in 1920, Ford quickly lost market share to General Motors, whose emphasis was on product quality and brand differentiation, and by the 1930s Ford had fallen behind both General Motors and Chrysler.  Clearly the theory was not watertight.

As for ordinary business people, in companies both large and small, they tended to go for high prices and the restriction of competition, whenever they could get away with it.

In short, there was no overall business paradigm that seemed to work for every venture, and certainly no paradigm large and confident enough to fold in public policy-makers and business people in conceptual and practical amity.

The new theory was developed by Bruce Henderson and colleagues at the Boston Consulting Group.  Practical additions were made by Bill Bain at Bain & Company, by Mitt Romney at Bain Capital, and by Fred Gluck at McKinsey, as well as by other theorists, including Michael Porter, and even in a minor way by me.  The theory did not come together convincingly until around 1970 and has been elaborated ever since.  The big practical shift in behavior by business people started in the 1980s and has been accelerating ever since.

Here is the new paradigm in as simple and short a way as I can manage:

How has the Strategy Paradigm Benefitted the World?

I knew from helping some of the biggest and most successful companies on Wall Street in the 1970s and 1980s how wasteful, bovine, and constipated they had become, how size had eclipsed competitive advantage and service to customers and owners equally. Even then, the smarter heads of bloated enterprises began the process of making them leaner and meaner.  The same process had already started, or happened more quickly, in emergent markets, as Korean, Chinese, Indian and other entrepreneurs seized upon strategy as a means of reversing competitive disadvantage.

As managerial capitalism – the preserve of the lucky, lumbering, and undeserving elite – turned into shareholder-value capitalism, and particularly into entrepreneur-driven capitalism (where it had started many centuries ago), East and West competed to provide better products and services, lower prices, and higher profits simultaneously.  “Without strategy and strategy consultants,” Kiechel concludes, “we could have broad swathes of US industry that look like the automakers – uncompetitive on a global basis.”

In short, the Strategy paradigm worked.  It was coherent, intellectually convincing, and dynamic.  Despite its necessary downsides – its creative destruction and destructive creativity – fiercer capitalism based on strategy and competitive advantage was better capitalism, lifting hundreds of millions out of poverty, and restoring honesty and integrity to the global commercial system. 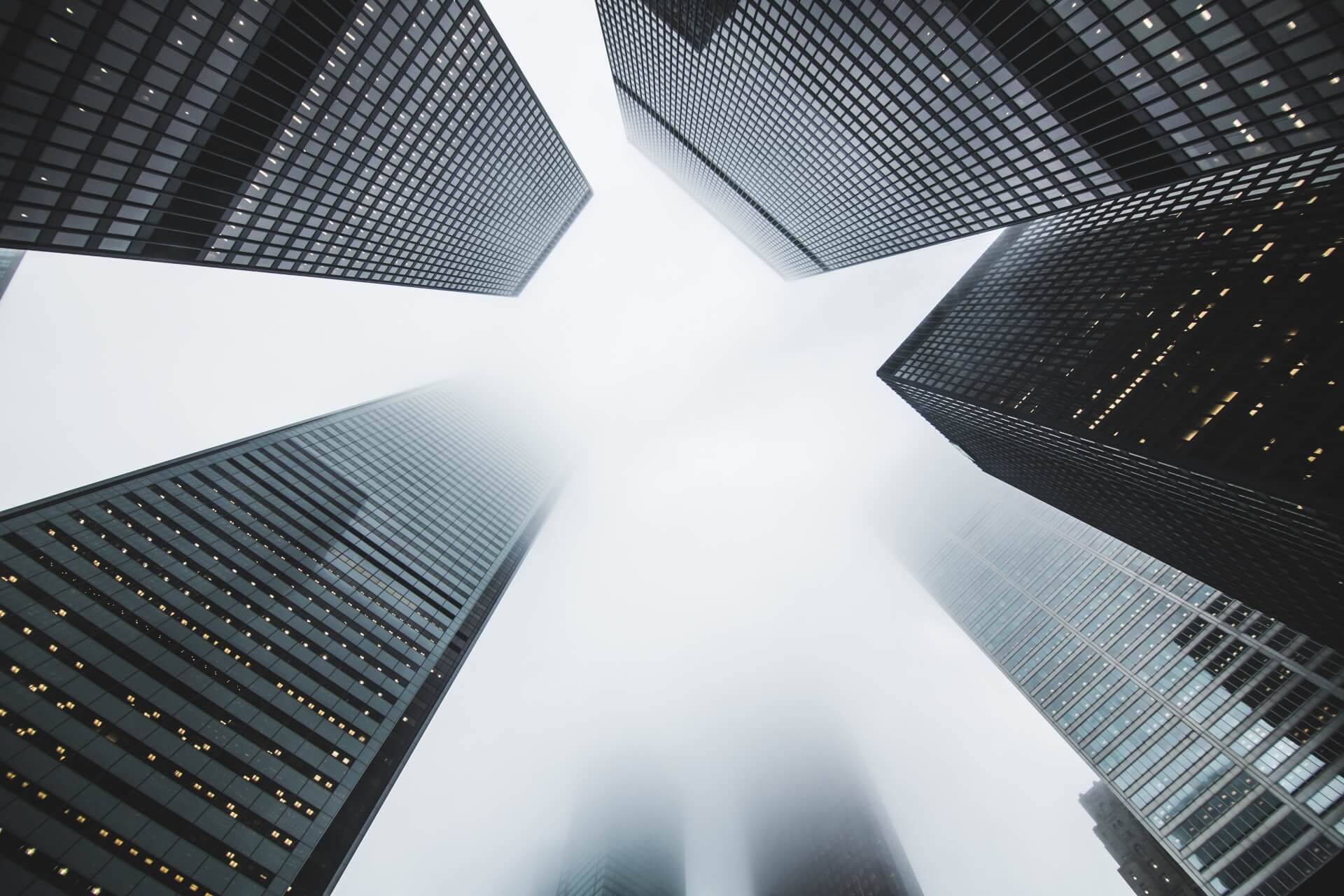