Rarely it is true that there is a reliable new way to get rich. Perhaps once in a hundred or two hundred years.
A NEW WAY TO GET RICH

Rarely it is true that there is a reliable new way to get rich.  Perhaps once in a hundred or two hundred years.  But I’m doing it and it seems to be true.  There are excellent intellectual reasons too.  So I’ll tease you with a romp through history – fascinating to me and I hope to you – before getting to the point.

Networks have been great benefactors of humanity – but not investors

Historian Niall Fergusson has recently reminded us that networks are not new, but to my way of thinking he doesn’t go back far enough.  For if you do, you discover that three of the most beneficial things for mankind – which made us more creative, more peaceful, and more useful to each other – were once new networks, and continue, as useful networks always do, to concentrate and become ever more vital.

It is one of the most basic ways people connect.  Its invention must have sparked a new era in finding better ways to do everything – imagine how stunted our lives and enterprise would be without language. Like all key networks, languages obey the principle of increasing concentration into a few winners.  The Tower of Babel is a superb parable for the initial and confusing fragmentation of languages – how they might have multiplied over centuries and even millennia as people migrated across lands and continents, divided by rivers, mountains, and sheer distance.

All gone.  When contact between people increases rapidly, it becomes an advantage to connect to the languages most frequently spoken.  Like many networks, language concentration is accelerating geometrically, and an average of one old language is said to perish each week.

Cities have always been one of our prime ‘super-connecting’ devices, bringing people into contact with strangers, becoming ever more vital magnets for trade, finance, government, production, learning, shopping, the arts, and entertainment.  It was the early-medieval city state which freed a small fraction of Europeans from the tyranny of the landed estate, from being peasants just one step above slaves – and sometimes one step below, when crops failed and peasants starved.  The city state established a more efficient use of resources through trade and the grouping of artisans into guilds, which disseminated knowledge of trades, improved the availability and quality of goods, and lowered their cost.

And within the category of cities, big cities have consistently grown faster than small ones, and the biggest still tend to get even bigger.  The big cities of yesterday – New York, London, Tokyo, Peking, and Bombay – are the even bigger cities of today, even if the last two have changed names. The metropolitan sprawl of Tokyo-Yokohama now has over thirty-five million inhabitants, more than the whole of Canada.

Third, money.  It lifts trade and commerce over the barrier of barter, providing a medium for exchange, and a store of value which in turn can spark new enterprises.  Currency requires many people to use it to become important – so paper currency is easier than metal, dollars are better than the Finnish markka, and digital currency is best of all.  A few super-connecting currencies have become pre-eminent for trade and international reserves; other currencies will fade or disappear.

In the eighteenth and nineteenth centuries, new networks appeared and transformed the earth – the most conspicuous being canals, railroads, and ‘technological networks’ such as cables, pipelines, electricity, the telegraph, the telephone, and refrigeration.  Canals weren’t new but expanded dramatically, but an even bigger driver of national and trans-national ‘shrinking’ was railroads, a totally new type of network.  Railroads caused the kind of excitement in the 1830s and 1840s that the internet did in the 1990s, especially amongst investors.

The twentieth century saw a huge expansion of a very old network – roads – an expansion not rivalled since Roman times, and as with Rome, a total transformation of society.  Then newspapers, radio, airplanes, television, computers, the internet, and now social media, smartphones, and connective software and platforms based on the smartphone.

But there is one huge difference between the previous network innovations and that in our own time, basically post-internet.

Apparently savvy investors lumped on buying stock in canals and railroads in the first half of the nineteenth century.  Except for the very first speculators, who sold to the bigger fools, canals and railroads went the way of the internet bubble of 1997-99.  A new burgeoning network, even one with the power of the internet, does not necessarily mean an investing bonanza.

The difference is that networks today can change the economics of individual businesses.  Companies with strong network effects can clean up.

Networks create huge value when they expand.  That has always been true.  What is new is that the value created can be captured not only by society at large, but also by individual companies who position themselves effectively to create and benefit from network effects.

Bigger networks mean more users.  When the users are predominantly or exclusively the preserve of individual companies, and more users means more value to each user, then we are cooking with gas.

Customers gravitate to the connecting system with the most participants because users themselves are the key ingredient in making the system the richest, most vibrant, and most useful. A betting exchange such as Betfair – in which I was an early investor – benefitted from network effects because the early users ‘sold’ their friends on using the network because that way there was more liquidity, so the users could place bigger bets.  Consequently, Betfair was able to grow without spending marketing money and to establish a near-monopoly of the betting exchange segment.  On the first tranche of my money into Betfair I gained something like a forty-times return.

It is a staggering fact that seven of the ten most valuable companies in the world today are high-network-effect businesses.

And they have built almost unbelievable wealth for their owners so very quickly.  Here is the roll-call:

Network businesses are the future for investors, which is problematic, because many such businesses are only available, at least in the period when their value reaches the stratosphere, to venture capital or private equity investors.  Investors on the stock market are increasingly shut off from the new honey pot.  This imbalance can and must be rectified – for example, by inventing new ‘index funds’ of network private companies, and requiring those super-star companies to make a small slice of their equity available at the market price to such new index funds.

Network effects are the formula for super-monopolies, which are beneficial not just to their owners, but also to their millions – or in the case of Facebook – billions, of users.

Small businesses, too, can have strong network effects – and many of them will end up as very large companies.

Every entrepreneur, every investor, and every employee should aim to invent, own a share of, or work in a new network business that is expanding extremely rapidly.

It’s often claimed that the world has changed profoundly.  It’s usually wrong, or at best a vast exaggeration.  This time I really do think it’s different, and if I’m right, and you act accordingly, it could make your fortune.

I would like to thank Greg Lockwood, co-author with me of Superconnect and Simplify, for his influence on (and, in a few cases, exact words of) this post.  Greg has not seen this blog, so any errors are mine alone. 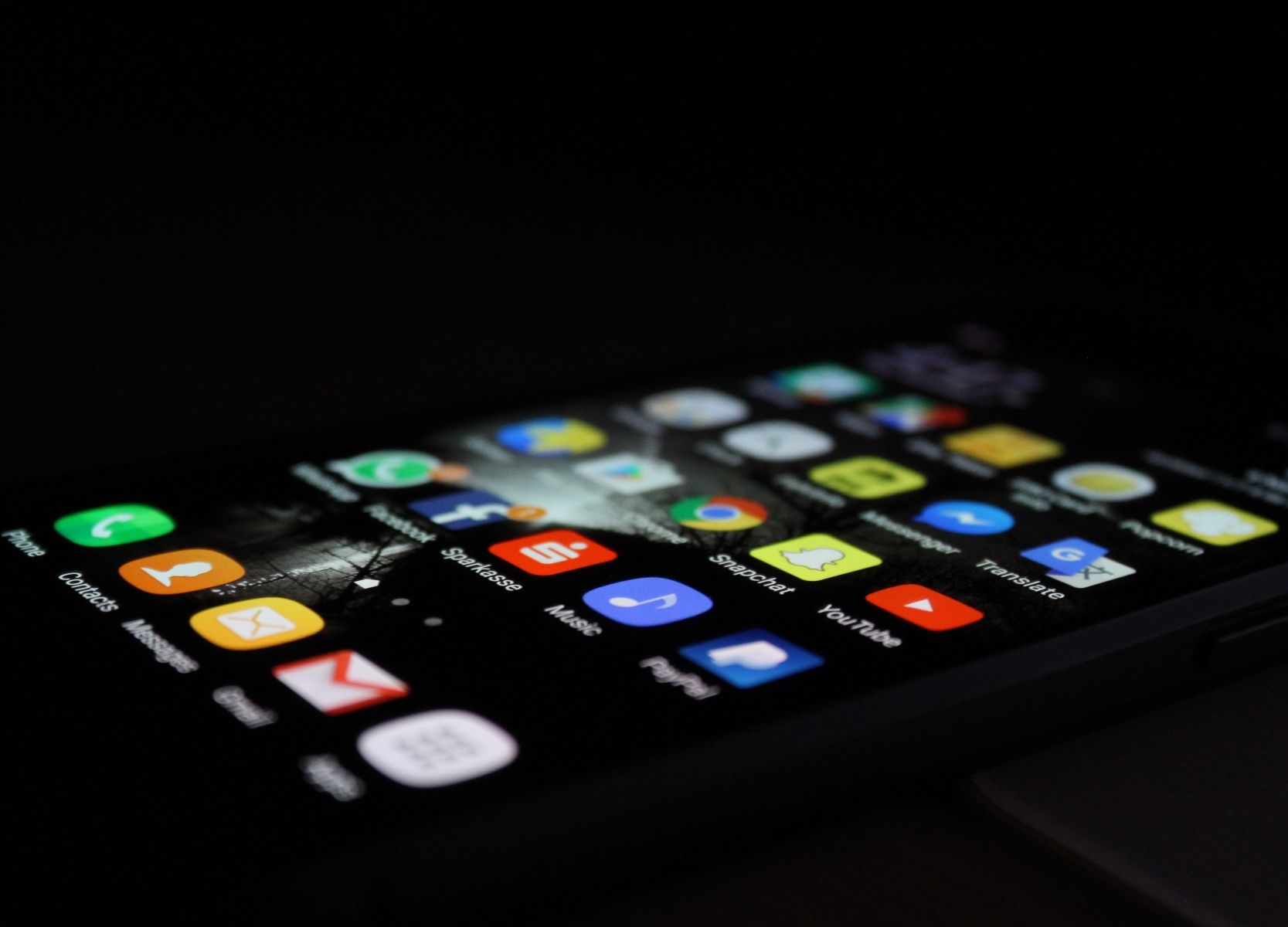