Jordon B Peterson’s tome 12 Rules for Life. It wasn’t what I expected.
TO KNOW WHAT YOU THINK, LOOK AT WHAT YOU DO!

When I was coming back from Cape Town to Europe in April I browsed, as I always do, in an airport bookshop, and picked up Jordon B Peterson’s tome 12 Rules for Life.  It wasn’t what I expected.

The book’s back cover prejudiced me against it: “He is becoming the closest that academia has to a rock star.”  When I saw Prof Peterson on a TV clip talking about gambling terminals in betting shops, he seemed less like a rock star than an embarrassed middle-aged man who had been put there by his publicist, yet had the decency to admit he didn’t know what he was talking about.  Unimpressive.

So, when I started reading I expected a lot of glib psychobabble and perhaps a few tired, warmed-over platitudes about how to live.

I couldn’t have been more wrong.

If a book could hiss and bubble the way a good British kettle does on a flame, this one would.  It’s an extraordinary tour de force – highly opinionated, eccentric, wide-ranging, whimsical, and above all preachy.  It reminds me a bit of Billy Graham – it has a strong streak of old-fashioned evangelism.  The professor preaches at his readers, telling them in no uncertain terms what they should do.  At times it’s a glorious rant, untethered from any academic moorings, or even vaguely rational argument.  I like rants.

If you haven’t read the book yet, I strongly recommend it.  I don’t agree with all of it, and some of it I don’t even know whether I agree or disagree.  But it has some wonderful aphorisms and – I can pay a book no higher compliment – it makes me think; it makes me want to pick it up again, scrawl all over it, argue with it, and see new depths where previously I saw only obscurity.  If I have a criticism, the book is too deep – it needs to be simplified.  But to re-read a book and see what I didn’t see before – that is a rare delight.  Be warned – it will provoke more than the occasional blog post from me, each one on a particular subject, unless you tell me I am off my head and forget it.

Compare Yourself to Who You Were Yesterday,

Not to Who Someone Else is Today.

The basic message is action-oriented, not academic: We should aim to improve ourselves.  And yet, the reasons for this are cast into a sea of elegant but complex thought-waves.  Let me simplify into four bullet points:

This last point is not wholly original.  It reminds me of M. Scott Peck’s argument in The Road Less Travelled – that everyone has a religion, which he defines as the set of beliefs about themselves and the world which they believe most profoundly.  Where Peterson usefully adds to the sum of human knowledge is his insistence that we are what we do, and if we want to know what we believe, we can infer it from our actions.  That’s characteristically brutal, and also revealing.  There are no atheists – there are only those who do not know the God to whom they pray.  By your works shall you know yourself.

One of the odd, intriguing aspects of Peterson is that he dances around religion, and especially Christianity, in a distinctive and teasing way.  “The Bible is,” he says, “for better or worse, the foundational document of Western civilization … The Bible has been thrown up, out of the deep, by the collective human imagination, which is itself a product of unimaginable forces operating over unfathomable spans of time.”  The Bible is, perhaps, a template for a society that works.

Peterson resurrects the validity of the Old Testament God – the God of Justice and Vengeance: “He was a Force of nature.  Is a hungry lion reasonable, fair, or just? … God was not to be trifled with.”  Peterson casts doubt on the New Testament God of Love: “That seems more optimistic, more naively welcoming, but (in precise proportion to that) less credible … who could buy such a story?  The all-good God, in a post-Auschwitz world?”

Peterson never tells us explicitly what he believes, whether he is a Christian, and if so, what sort.  There are hints that he may be, like me, a “Gnostic Christian”[1] – but he never says.  Maybe the challenge is to infer it from what he does say.  The Kingdom of Peterson is spread out over 368 pages, but people do not see it.

Still, I like the gospel of self-observation and self-improvement.

I would like to acknowledge the input of Jay Cross and Jay Cross in framing my views on Peterson – we have discussed his book together and I found that very helpful.

My next post will not be on Peterson, but, dear reader, please let me know whether or not you want more in a similar vein – a simplified interpretation plus my own little commentary.  There is plenty more food for thought in the book.

[1] Gnosticism was a popular religion before Christianity and strongly influenced it, almost becoming, with the great evangelist Marcion in the second century AD, the dominant strain in Christianity, before the Roman Church declared Marcion a heretic.  Marcion preached that the God of the Old Testament was the God of the World, but there was a Supreme and Unknowable ‘Alien God’, a God of Love, reflected in Jesus.  A most attractive Gospel in my opinion.  Marcion was a follower of Paul, “the only one who really understood Paul,” according to one leading theologian.  I may write a post on Marcion in due course; I had intended to write a book on him but was advised it would only reach a niche audience. 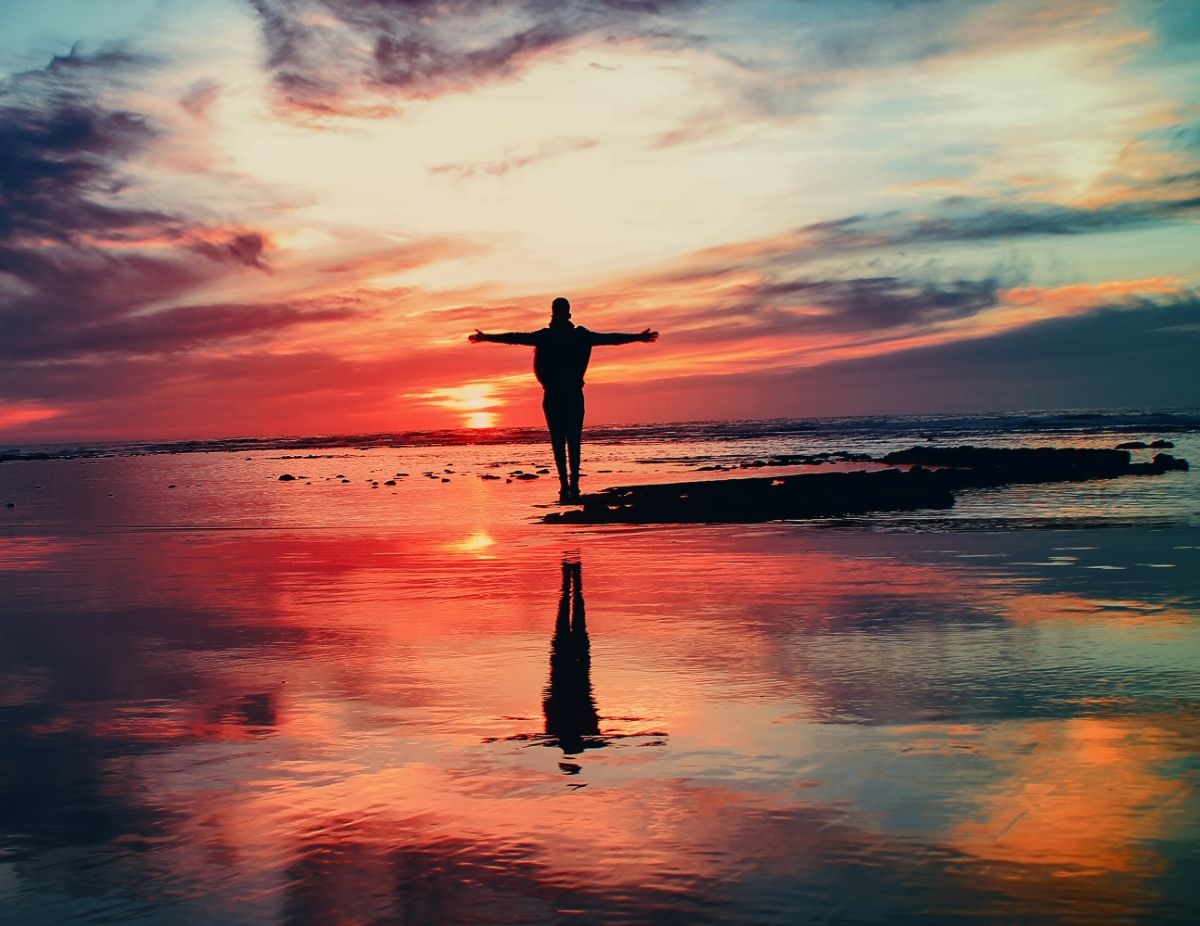