There is a tendency to believe that individualism is the product of the last century, or of neo-conservative ideology, or of the consumer society.  But that’s wrong.  The truth is that individualism evolved slowly over more than two thousand years.  It is the complex product of Greek, Jewish, European and American thought and history.  It is also a most noble and ethically demanding concept, and, alongside democracy, with which it is deeply associated, one of the best ideas ever.

I may become unpopular for stressing this other fact – that individualism is the most salient quality of the West, and is almost wholly Western in origin (defining the West to include the influences from the Near and Middle East, and especially early Jewish and Christian ideas).  The rise and rise of individualism is the motif, the red thread running through Western history – from Christianity, to the Renaissance, the Reformation, and the growth of the modern economy and society.

Even cultures permeated by Western ideas and business practice – such as those of Japan, Korea, Singapore, Hong Kong, most of Latin America, and now especially China – have not become individualistic or fully democratic in the Western way.

All the enemies of American-European civilization in the twentieth century – the communists, Nazis, Imperial Japan, and extreme Islamic groups – have hated Western individualism (and often Jewish and Christian culture in particular) with utter passion and conviction, and sought to provide their own different bases of identity and commitment. Those within the West who have doubts about their own culture – usually those on the extreme left and right – usually single out individualism – with its alleged attendant selfishness, alienation and divisiveness – as the root cause of the problem.

The roots of Individualism

The ancient Greeks, and the Hebrews of the same time, have the strongest claims to having invented individualism.  Eight or nine centuries before Christ, the Odyssey and the Iliad had described gods and humans who clearly had individual characteristics.  But it was the Hebrews who made individualism the right and responsibility, not just of heroes and gods, but of ordinary people too.

In the six hundred years before Christ, the Jewish prophets – notably Hosea, and the Second Isaiah (who wrote the wonderfully poetic and majestic Isaiah chapters 40-66) – broke with the doctrine of collective and inter-generational responsibility (“the sins of the fathers are visited” on their descendants) and stressed the need for love and kindness for and from every individual. They preached not just to the Hebrew leaders, but to ordinary people as well, appealing to a sense of conscience and compassion that could live within everyone.

The words attributed to Jesus by the Gospel writers, and the message indelibly stamped on the new religion by Paul of Tarsus, left no doubt about the worth of each individual in the sight of God, and the individual man or woman’s responsibility to improve himself or herself by connecting to divine power.

In Christ, Paul claimed, the “new Adam” – a new, improved human prototype – could flourish – a higher self, “no longer I, but Christ in me”, a little like Intel inside.

The idea that every individual has personality, inner depths and a “self” securely embedded in the world is so fundamental to Western identity as to seem axiomatic, yet this self-awareness did not exist before Christianity, and only became fully developed in the last thousand years.  The Canadian philosopher Charles Taylor says, “We naturally come to think that we have selves the way we have heads or arms, and inner depths the way we have hearts or livers”, but pre-Christian humanity did not have this sense at all.

Thus the origin of individuality was religious, specifically Christian, deeply influenced by Greek and Jewish thought, and associated with higher standards of behavior as well as the liberation of humanity.  God could live within people and endow their actions with sacred significance.

Historians place the full flowering of personality between 1000 and 1500.  Oswald Spengler drew attention to the uniquely European cult of personality – and implied that it might not last:

It is the fundamental postulate of our ethical systems that man has character, the personality, the relation of living to doing … The conception of mankind as an active, fighting, progressing whole is so necessary an idea for us that we find it hard to realize that it is an exclusively Western hypothesis, living and valid only for a season.”

The Catholic rite of confession was rare before 1200, but it grew to be commonplace in the next century. Personal contrition and confession is something that the individual does alone.  The invention of commercial printing in 1457 and the consequent spread of silent reading by the individual alone reinforced introspection and a sense of interior individuality.

The Renaissance did not discover personality, but it did project it to the surface of society, where it became visible to everyone.  Especially in art, there was an explicit recognition of humans as individual people, not just symbols or a mass of undifferentiated population.  It was the moment in cultural and intellectual history when ‘human-ness’ was first fully embraced.

The three greatest Renaissance figures – Leonardo, Raphael, and Michelangelo – were not just artists but also thinkers and scientists, polymaths trying every means of self-expression and self-discovery, people with impossibly high ambitions, trying to release humankind from its earthly shackles.  It was no accident that Leonardo tried to invent flying machines and portrayed angels and saints floating luxuriantly in space, free from terrestrial cares.  Imagination, ambition and achievement supplanted noble blood as the focus of social admiration and the way to make money.  The long process whereby individuality came to trump aristocracy had begun to roll.

The Reformation reinforced individualism in many profound and unintended ways.  Luther invented the idea of a “calling” – as Max Weber said, “the valuation of the fulfilment of duty in world affairs as the highest form which the moral activity of the individual could assume.”  With Protestant religion, autonomy is not merely grasped by the individual – in a paradoxical but very important sense, it is imposed on the individual.  This is not that different from the modern self-help movement, which in liberating the individual seeks to impose a heavy burden of ambition or self-consciousness on us all.  Religion may be in decline, at least in Europe, but the obligations of the individual and the chains of freedom get stronger and stronger.

The West is different.  Principally it is different because of individualism.  Individualism is so deeply engrained in our consciousness and culture that attempts to escape individualism – today these are mainly socialism in both democratic and totalitarian forms, together with extreme nationalism and Islam – necessarily become an exercise is smashing up both society and the self.  Such iconoclasm is a natural response to the frustrations and downsides of individualism – that is, Western freedom.

In my next post, I will examine how the West is different in psychological and social terms from other countries, and the role that individualism plays in that.  I will look at whether the personalized society of the West can work well, and the future of individualism.

This post is based mainly on analysis from Suicide of the West by myself and Lord Chris Smith.  The provisional conclusion is mine alone. 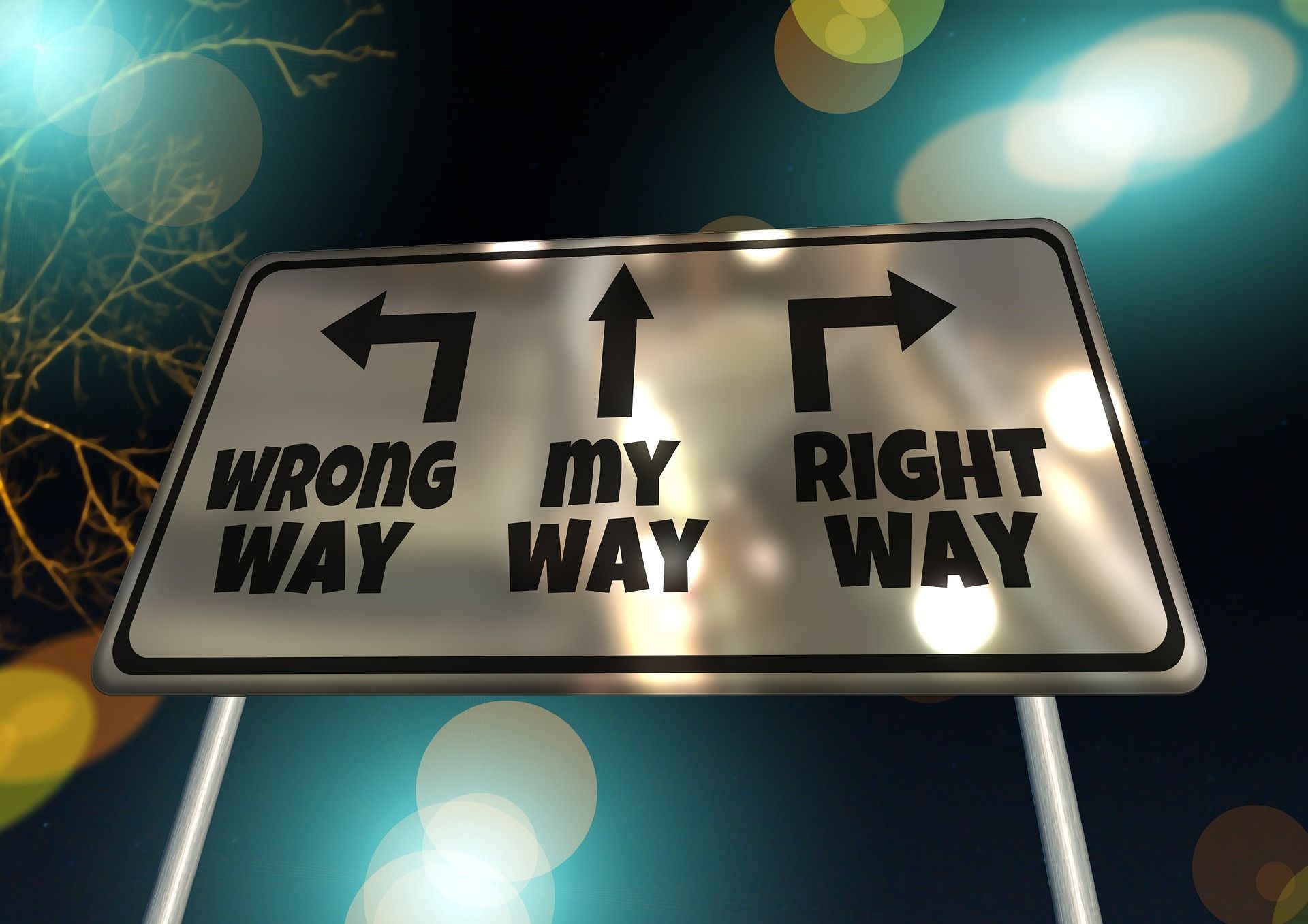