Anthropologist Richard Shweder explains that there is a fundamental difference between Western and non-Western concepts of morality.
WHY THE WEST IS DIFFERENT, BUT CAN UNITE THE WORLD IN PROSPERITY

Anthropologist Richard Shweder explains that there is a fundamental difference between Western and non-Western concepts of morality.  Non-Western traditions, he says, have rich theories of moralizing, but they are based either on the ethic of community, or that of divinity.

The former involves the norms of the social group, laden with values such as duty, respect, deference, and adherence to convention.

The ethic of divinity rests on the purity and holiness required by God.

By contrast, though there are elements of these ethics in the West, we tend to frame moral judgments in terms of autonomy – the individual’s rights and interests.  In the West, fairness to every individual is the cardinal virtue.

One of the most thoughtful scholars to devote his life to studying values in different countries is the Dutch sociologist Geert Hofstede, Professor Emeritus at Maastricht University.  His magisterial study of culture attitudes among IBM employees in fifty-three countries defines four attributes that differ markedly according to nationality:

To simplify Hofstede’s findings, the greatest differences between the West and the Rest come in power distance, uncertainty avoidance, and individualism.

In the West, there is a much lower perceived power difference – that is, Westerners tend to assume much greater equality between citizens, regardless of wealth or occupational status.  Countries outside the West are much more deferential.

Westerners are also much more prepared to take risks.

Even more startling, Hofstede says that there is no evidence of international values converging over time between the West and the Rest.  Value differences between nations described centuries ago are still present today, despite increasingly close contact between peoples in the world.  Hofstede expects that countries will remain culturally very diverse for the foreseeable future.

Does individualism make countries richer, or the other way round?

The only exception in Hofstede’s research is that as countries become richer, they also become more individualistic – although the direction of causation is unclear.  He argues that poverty makes people dependent on their in-groups, but when a country gets wealthier, its citizens are increasingly able to fend for themselves and do their own thing – collective life is replaced by individual life.

This makes sense to me, but I also think that in the past rich countries tended to be rich – and especially to get richer – because they were or are individualistic.  Today the great majority of new wealth is created by new companies, which didn’t exist twenty or thirty years ago.  This miracle of venture capital wealth creation is essentially Western, because it relies both on a high degree of individualism, and on the willingness – at least on the part of some of the population – to take serious risks with their lives and their security.

In fact, you can predict whether a country is going to get wealthier according to whether it has a burgeoning venture capital sector.  A country such as China, which has low individualism, also has relatively high risk taking – witness the crowds of Chinese people flocking to Happy Valley racetrack in Hong Kong.

I also think that it is wrong to take the whole population as an indicator of attitudes and in particular the opportunity for wealth creation.  I have the utmost respect for Hofstede, but perhaps he could do with a course – or a refresher course – in the 80/20 principle.  In every society, progress depends on a small minority of people and their attitudes.

From personal observation in companies such as the Boston Consulting Group, Bain & Company, and LEK, which were growing very fast, and wanted to internationalize, we found it quite easy to find kindred spirits – individualistic, highly endowed with abstract intelligence, and willing to take high risks – in every nation around the world where we wanted to operate.  Whether the flight of this segment of people to universities and venture capital firms in the West, away from their home countries, deprives those countries of their most valuable people, or provides examples and contacts and the return of wealth in due course, is well worthy of rigorous study.  In the meanwhile, my guess is that the brain drain to the West eventually – and probably quite quickly – benefits every nation.

There are problems with individualism, and increasingly in the West there seems to be a revival of political collectivism, at least amongst intellectuals and the affluent middle classes who are administrators and beneficiaries of a large government and quasi-government bureaucracy.  But simply because of the 80/20 principle, I am not worried.  The movers and shakers have always been, and will always be, those who are most individualistic and willing to take risks.  They are a small, almost a tiny, minority of people in society, but they are the innovators and wealth creators.

There is no shortage of such people, and their ranks are being swelled all the time, both by benign immigration of high-skilled people, and by people at home who want to enjoy expressing themselves, with the added potential bonus of getting rich – which has never been easier, because of the enabling technologies and the increase of populations and wealth.

So the West is different, because of its individualism, but people from collectivist cultures can become individualistic and share in the bounty provided by Western attitudes, even if it requires at least temporary migration.  If a thin crust – do not call it an elite, please, it will frighten the horses – of people around the world throw off their mental constraints and join the wealth creators and innovators of the West, the prospects for the world can remain bright.

Risk takers of the world unite!  You have nothing to lose but your chains.  You have a wonderful world to win!

This analysis is partly based on Suicide of the West, by me and Lord Chris Smith.  The Conclusion is wholly mine. 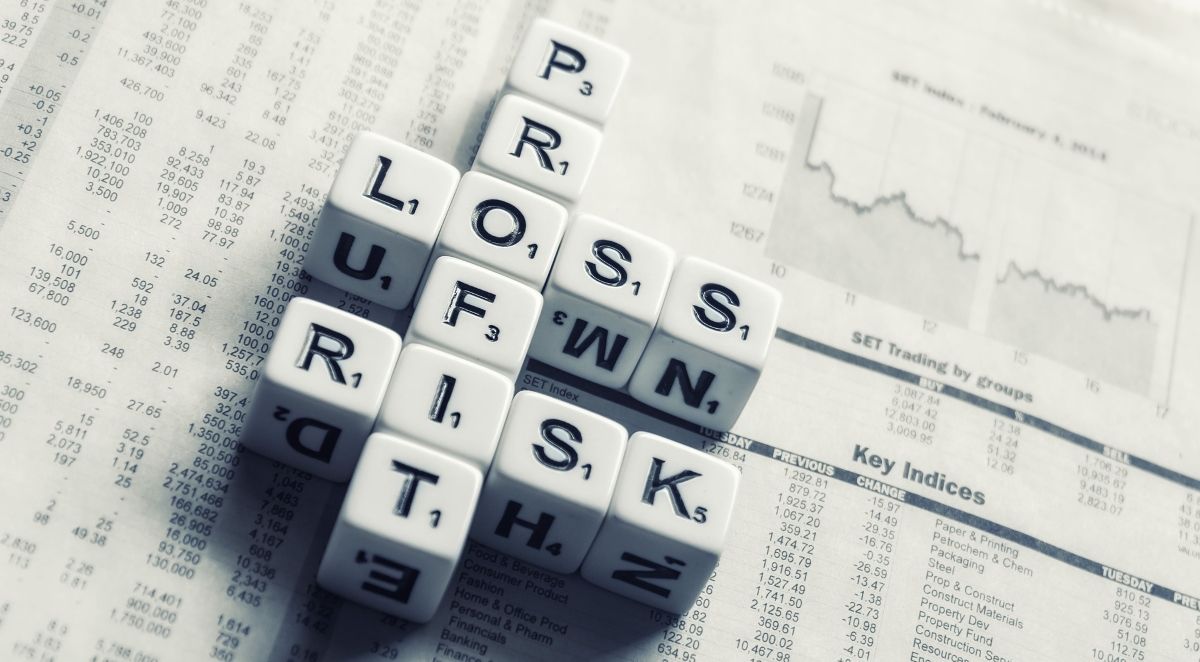