What do you detest? There will be many different answers from you all. But I bet that none of you have this rather eccentric answer of mine – I detest the Protestant work ethic.
LIBERATE YOURSELF FROM THE PROTESTANT WORK ETHIC

What do you detest?  There will be many different answers from you all.  But I bet that none of you have this rather eccentric answer of mine – I detest the Protestant work ethic.

Now, this may seem strange.  The Protestant ethic was discussed in a seminal series of articles by the great German sociologist, Max Weber, in 1904-5.  Weber argued that Protestantism glorified the calling of workers and craftsmen, and that this dedication to hard work facilitated the emergence and triumph of capitalism.  Weber quoted extensively from Benjamin Franklin, who coined the phrase “time is money”.

A man might earn ten shillings a day from his work, Franklin said, but if he spent half the day “idling” or being entertained, the cost of that idleness was not just what he spent during that time, which might be relatively trivial, but the five shillings that he could have earned but did not.  This upset Franklin – “Money can beget money, and its offspring can beget more.  Five shillings turned is six, and turned again it is seven and threepence, and so on, till it becomes a hundred pounds … He that murders a crown destroys all that it might have produced, even scores of pounds.”

Weber saw that this attitude or “ethic”, although it originated in Protestant religion, over a century or so became divorced from a specific religious motivation, becoming instead second nature and the dynamic force behind capitalism.  Very largely money-making relies on compound interest, and that in turn requires workers to want to maximize their earnings and wealth.  In other words, no obsession with money-making, no hard work; and no hard work, no capitalism; and no capitalism, no wealth creation.

Fast forward to today, and I think Weber had a point.  American society is riddled with the Protestant ethic, whether its protagonists are Protestant, Jewish, Catholic, agnostics, or atheists.  Ask a rich person how they got rich, and it’s odds-on they’ll say it was through hard work – usually a misleading reply, even if the rich person really did work hard, because there are tens of millions of Americans who work hard and never get rich.  Hard work is socially approved.  Very few people claim to disdain hard work.

And it’s not just Americans.  Chinese people work incredibly hard and force their children to do likewise.  Conservatives in Britain constantly praise “hard-working families” as the salt of the earth.  Immigrants from Eastern Europe to richer countries nearly always work very hard, sometimes causing resentment amongst the indigenous population, who don’t like the competition.  But it is very rare that anyone will say that hard work is bad.

But I will I say it.

I detest the Protestant work ethic.   Hard work is bad.  It may have been great in the past.  But it very bad for us now.  It is bad for the soul, and it’s even worse for the economy.

Don’t get me wrong.  I’m not a tree-hugger.  I’m not a socialist, not an extreme environmentalist, not indifferent to economic growth.  I’m somewhere between a conservative and a libertarian.  I approve of wealth.  I like economic growth and opportunity.  I like people to become wealthier than their parents.  I like aspiration.  I like a property-owning democracy.  I like people to be responsible for their own welfare and to take it seriously.  Superficially, I’m like all these people who praise hard work.

There are two prongs to my argument.  One is economic.  The other is personal.

The Economic Case Against Hard Work

Hard work makes sense if you are building a pyramid in ancient Egypt, or even if you are a cleaner or dog-walker today.

It makes no sense when intellectual capital can be brought to bear on an issue, or when hard thought can substitute for hard work.

Which is where most of us are today.

The 80/20 principle says that generally 20 percent – or much less – of effort and time can result in 80 percent or more of results.

Once you start thinking in terms of results, time input becomes irrelevant.

Yet we still behave like we are stuck in the past, when this wasn’t true.

We believe there is virtue in hard work, and that if we don’t put in 50 hours or more a week, we are slackers.

But when you work long hours, it becomes very hard to think.  And that is where a lot of seemingly intelligent and conscientious people are today.

The marketing and 80/20 guru Perry Marshall tells a story about a friend who met with the governor of his state.  The governor had his Day Planner on the desk and the friend could see that the schedule was jam-packed with meetings from 7 am to 10 pm.

The friend said to Perry, “that’s really scary.  The governor of my state has NO TIME TO THINK.  When does he ever collect himself and reflect on what’s really going on and figure things out.  How does he ever do proactive work when all he has time to do is react?”

One of the great mysteries in British politics at the moment is how Mrs May, the prime minister, could have been so bamboozled and outwitted by the bureaucrats at the European Union, who have persuaded her to go for a form of Brexit – British exit from the EU – which ties Britain into the EU even after the country leaves.  And pays more than 40 million euros for the privilege, whereas there is no need to pay anything.

I think there is a simple answer.  Mrs May works incredibly hard.  She has no time to think.

Whereas Jean-Claude Juncker of the EU has a long lunch with red wine every day.  Lots of it, apparently.  (And it’s fine wine, at the taxpayers’ expense.)

No wonder he runs rings round her.  No wonder he’s happy and she’s miserable as hell.

This hard work nonsense can have terrible consequences.  She is going to go down in history as the worst British prime minister after Lord North, who lost the American colonies.  She is going to be hated by most of her compatriots.  She will be a broken woman – and she is a good woman, doing her best, slaving away, making every mistake in the book.

The Personal Case Against Hard Work

Some people are workaholics who love their work.  They like nothing better than to work very long hours.  Everything else is less fun.

But for every one of those, there are tens or hundreds of people who are stressed by working long hours, neglecting or short-changing their relationships and families, abusing their health, and unable to look after their wealth to boot.

There are diminishing returns to work, and then negative returns.

Nobody – I mean literally NOBODY – can work more than 25 hours a week and be highly productive every hour.  It can’t be done.

Given a choice to earn as much or more money as today, and work 25 hours or less a week, without any guilt or loss of face, who wouldn’t do that?

Creative people can find lots of enjoyable things to do that might be like work, but which are entirely self-selected.

If you could design your life around what you want to do most, after working 20-25 hours a week, wouldn’t you do that?

If the answer is no, there are only three possibilities.

One is that you are not being honest with yourself.

Two is that you’ve never thought seriously about it.

The third is that you’re a freak, a sad basket case.

Think how great life could be if you just worked on things you really enjoyed and found meaning in.

Try it and see!

LIBERATE YOURSELF FROM THE PROTESTANT ETHIC.  YOU’LL NEVER LOOK BACK. 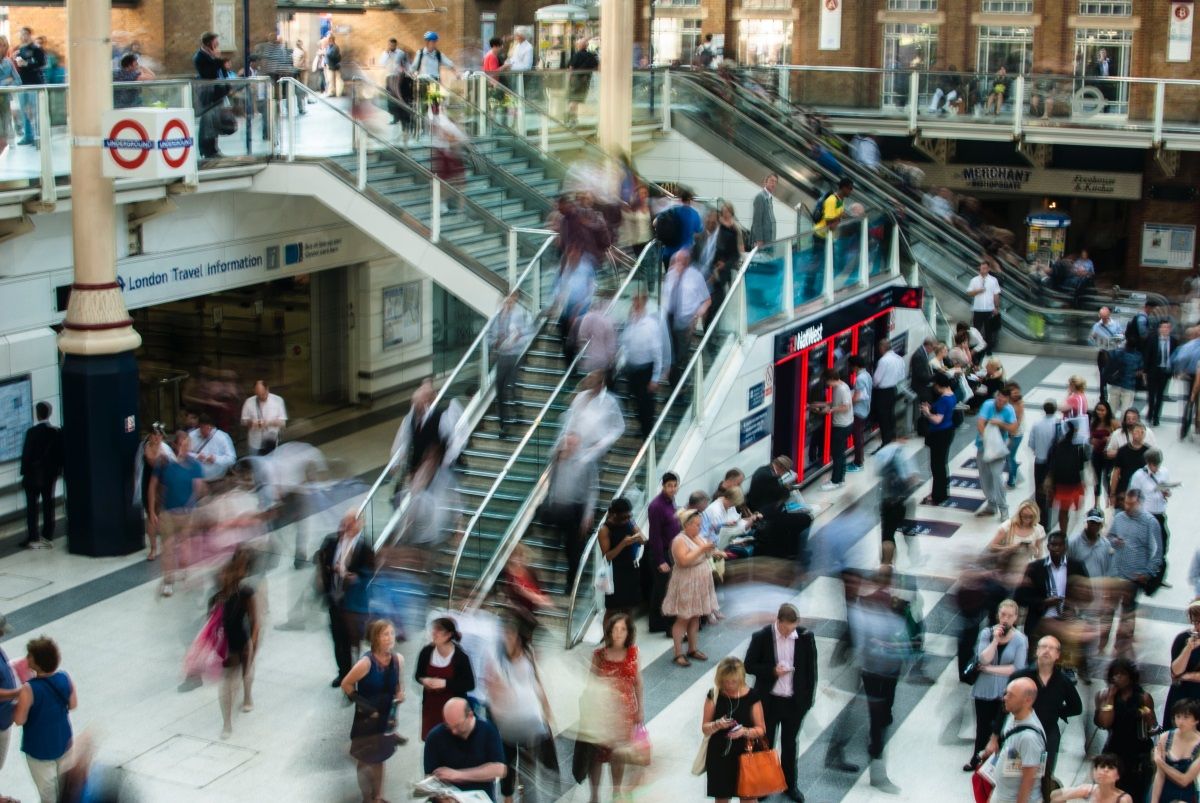