Can we get beyond the Protestant work ethic...
TOWARDS THE POST-PROTESTANT WORK ETHIC

Can we get beyond the Protestant work ethic, which Richard damned, in a recent post?

Richard says that hard work does not equal success, and isn’t even desirable.

IF hard work isn’t the key to success, then what is?

But I’d like to propose something different – the ‘Post-Protestant Work Ethic’.

1. Maybe we need to redefine the term “work”

Work has been termed a negative thing recently. We either love our work, hate our work or have to do work. But the truth of the matter is that in today’s world, work just simply means that something isn’t on autopilot or working.

Think about it. When your car is working, you just use it – there is no need to do anything with it. But when it’s not working, then you have to get it to work.

The question is not if you're doing work, but what's not currently working in your life that you wish was working?

Taking your kids to school is work. Going to the movie is work. Anything you want to do is work. So perhaps it isn't about just working five hours a day, but about figuring how to shape your life the way you want it.

We often see people “working hard”, but the question is, doing what? Experimentation may sometimes look like hard work, and maybe it is, but the purpose is not to keep up that pace, but to find things that work remarkably well, so we can work less and produce more.

Sometime work can be like a rocket ship. A lot of energy is expended in the beginning just to get the rocket ship to barely move. As the throttle stays on full, and the rocket ship begins to leave the earth.  At a certain point the rocket ship is going fast enough that you can ease off on the throttle, and with just a little bit of maintenance, go at increasingly higher speed with much less energy.

That’s what we should try to do.

3.  Work can be cyclical

Work is like the changing seasons.  Sometimes you might have to experiment, or devote time and effort to figuring something out, and that is OK. You might have a deliverable with a deadline and you might have to do extra work or burn the midnight oil. Because if we do it right, then there will be times when we are reaping the fruit of our labor. It doesn't always have to be just five hours of productive work per day, no matter what.

Sometimes it may be necessary to do twelve hours one day.  But then take a day off.  And work one hour a day whenever you can and are satisfied by that.

This is why we get the bad advice that we have to work hard in order to succeed. Most individuals who have become "successful" will opine as to what it is they did to get themselves there, but more often than not they are wrong and really have no idea.

I know a very successful private equity guy, who's worked very hard his whole life, and he is by all measures financially successful. However, if he had not met his roommate’s dad in graduate school, he would have never had the opportunities he's had, nor achieved that financial success. The chance encounter opened doors that my friend would not otherwise have had.

Think about the early employees of Facebook. I'm sure they worked no harder than other employees with perhaps even greater talent in less exciting companies who are still today working for $80,000 or so per year, while the Facebook employees are worth in some cases hundreds of millions of dollars.

It wasn’t hard work that did it.

5. A day in the life of three people with the post-Protestant work ethic

OK, so that's all good and dandy, you say. I get the point you are making, and it somewhat makes sense. But so what? How does then somebody who has a 9-to-5 job, or even a young struggling starting out entrepreneur apply these principles in order to have a post-Protestant work ethic?

Richard tells us that he only works one hour a day.  But by my definition, is that true?

He goes for a bike ride, plays tennis, reads, writes, and pretty much enjoys his day his way. But it's still all work. The book hasn't been finished; there are still investments to make, and articles to write, so he's doing work. His tennis game isn’t as good as he might like it to be, I'm guessing, so he's working on improving his tennis game too. When he rides the bicycle, its work, if it's not, then it's called the motorcycle. It's all work, but he's doing work that he enjoys which will give him the results that he is looking for.

Tim Cook, Apple’s boss, gets
up around 4 AM to spend one hour reading comments and emails from users, and then gets on his elliptical to exercise for a while, and then takes all kinds of meetings, and all kinds of discussions, because there's a lot of things at Apple which simply aren't working yet. Or, at least, not the way that Tim wants it to be.

I get up in the morning, usually around 6:30 AM, only because that's what time my daughter leaves to go to her dance rehearsal. Otherwise, I sleep in until I'm rested, and go to bed when I'm tired. I'll take phone calls, do phone calls, stare at the computer screen to try to figure some things out, read, move projects along, more phone calls, spend all day with my wife, go for a walk, and at night occasionally drive to In and Out to buy supper.

The Post-Protestant work ethic is really not about trading hours for dollars, but rather about deciding what you want your life to be like, and then making those things work. If you do that, and you define it properly, then work is a wonderful thing.

It’s when you do something that you really do not enjoy, and you trade that unhappiness for dollars that work becomes a problem.

After all, a good friend of mine said there are only two problems in life:

1. Not knowing what you want.

2. Knowing what you want, but not knowing how to get it.

Therefore, decide what you want, and make it happen.

Work to achieve it, but make sure you enjoy most everything you do.

This is the first 'guest blog post' to appear here.  Many thanks to Marx Acosta-Rubio for a provocative and well-argued view.  Please join the debate if you have any strong views! 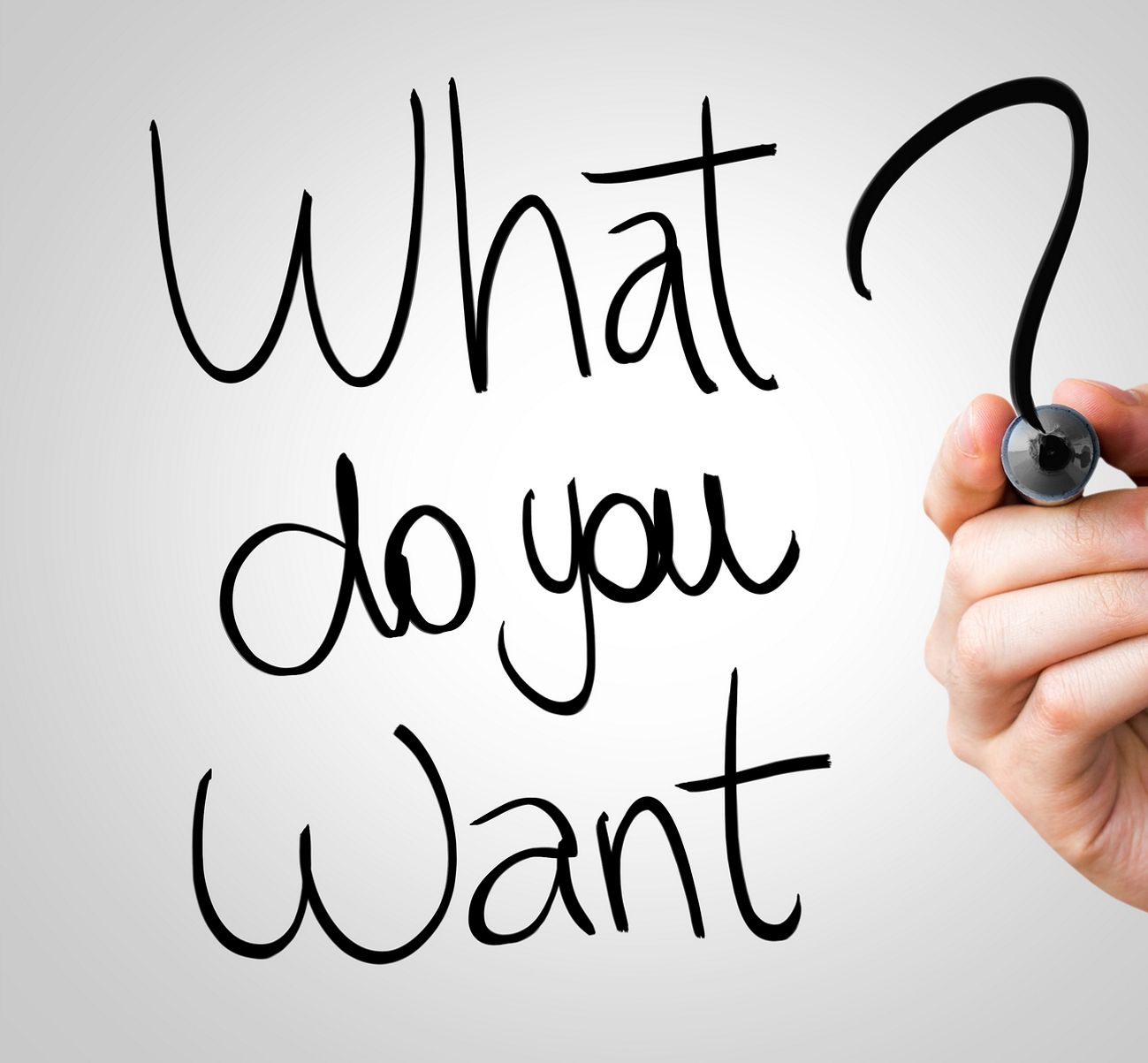