Corporate loyalty – the idea that you should be loyal to a corporation and it should be loyal to you – is a lie, at best a benign illusion that belongs to the past; at worst, a crude attempt at manipulation and a denial of the virtues of the market.

But there are other kinds of loyalty, and these are the essence of good living.

The Fallacy of Corporate Loyalty

When I joined Shell International – the elite managerial part of the oil company – at the age of 21, I heard a lot about loyalty.  Shell was a most interesting company, at least to observe, although not to live in.  It was run by a small top group of executives, who were loyal to each other and to the company, a kind of freemasonry of mates who shared not only their working lives, but also much or most of their lives, period, including personal lives.  Shell was run for the benefit, not of shareholders, or stakeholders, or any other kind of holders, and certainly not for its customers, or for innovation, or any other noble ideal – oh no.

Shell was run nakedly and consciously for the benefit of its senior managers, those who were part of the Shell International racket,
where the elite was well paid and had fantastic benefits, including early retirement on high pay.  The only snag was – it was a life sentence, a contract for life, deliberately designed by the carrot of the pension to lock you in.  The highest praise and rewards came for being loyal to Shell, and stimulating and reinforcing loyalty in other members of the top mob.

Shell was your life – you spent a few years in this refinery or that chemical plant, or at a regional head office, or at the supreme head office.  You socialized with your fellow mobsters, played tennis with them, drank with them, and above all, talked with them – about Shell and how great it was.  Your wife – nearly always your wife in those days – was a part of the Shell team, loyally trudging around, organizing events with other wives, bringing new wives into “the family”, following you to the remote corners of the globe with a fixed and cheerful smile.  There were the occasional gay executives, some of whom had wives, and some of whom pretended to have – or had – girlfriends, who knew the score.  The lucky gays got posted back to Shell Centre in London, where they could have a private life outside of work.

I am not an unbiassed, dispassionate observer.  I was not suited to that life, and I broke free after a couple of years.  But in my view it was a rotten system, debilitating to the “fortunate” managers, driving out initiative and innovation, short-changing both the rest of the workforce, customers, and society; and ultimately, founded on a lie.

The lie was that the Company could take care of the employees regardless of competition or other market forces.  It first manifested itself in my refinery, where blue-collar workers had to be laid off because of the recession forced, paradoxically, by high oil prices.  And as the chill wind of competition intensified, the elite managers were increasingly under pressure too.  The top people at each refinery or chemical plant found that cutting heads was a surer route to promotion than maintaining one happy family, and the heads increasingly were the more expensive ones.

Fast forward in my career another seven years to a different kettle of fish – Bain and Company, which I joined when I was 30.  This firm was almost the opposite of Shell – small, entrepreneurial, fast-growing, very sure of itself and its mission, unique, and dominated by one person, Bill Bain.

And yet, Bain & Company, like Shell, placed a huge premium on loyalty.  Of course, it didn’t stop there.  The highest rewards went to those who produced the goods – large and profitable client relationships.  And yet, loyalty to Bill Bain and the other top partners was required and rigidly enforced.

Was this good or bad?  Well, it had its very good side.  It encouraged cohesion, team spirit, and the willingness to help anybody in the firm in their work.  Even today, I am not aware of any other firm where the professional staff will do so much to assist anyone else in the firm, wherever they are, whatever they are doing.

And yet, part of the motivation in promoting loyalty was to discourage defection, and to generate unthinking obedience to the hierarchy.  I saw this at first hand, when Bain & Company pursued every legal avenue to halt Lawrence & Evans, a breakaway in the London office – which when I joined them became LEK.  This was very rich of Bill Bain – ten years earlier he had no hesitation in plunging the knife into his great benefactor, Bruce Henderson, when he (Bill) left the Boston Consulting Group to start Bain & Co.  Bruce was devastated by Bill’s disloyalty; but did not take legal action to thwart it.

The attempt by companies to play on loyalty restricts human initiative which is always best directed to searching out new markets and ways of meeting customer needs, rather than restricting people to the well-worn grooves of established firms.

Outside of the market for goods, services, and employment, loyalty can be not only valuable, but also invaluable.  Above all, there is the loyalty of an individual to his or her friends and family.  We all have a need to be loyal and to experience loyalty, to love and be loved, and this is – or for sustainability, must be – reciprocal.  One of the best things in life – and even in business – is to do favours and good deeds in a long, often lifelong, chain of mutual respect, admiration, and – let us not shy away from the word – love.

This life is an adventure, but a strictly time-limited and temporary one, and the only thing which lives forever is love cast into the maw of being – sincere, life-enhancing, and incalculable in its long-term effects, through the uplifting impact on other human beings, and their impact on other people, and so ad infinitum.

Companies cannot be loyal, but people can be.  As Jim Lawrence of LEK said, all loyalties are ultimately personal loyalties.  Loyalty to a company is the worship of a false idol; but loyalty to another person is the essence of life, the essence of love. 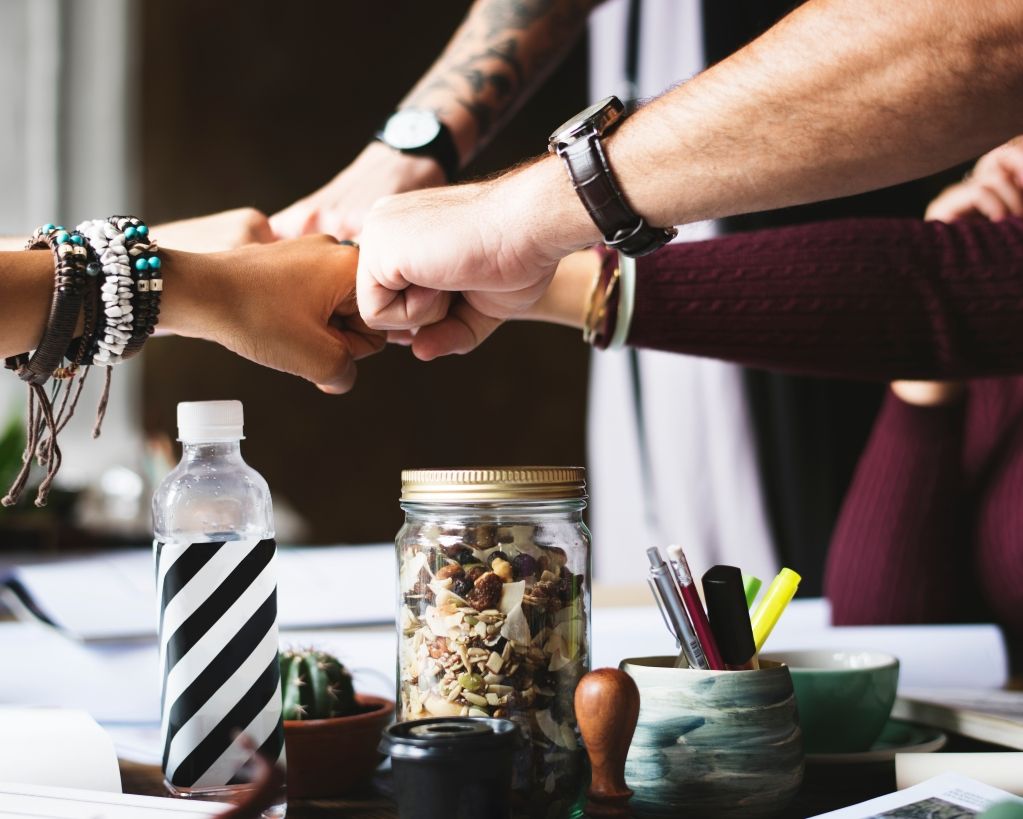